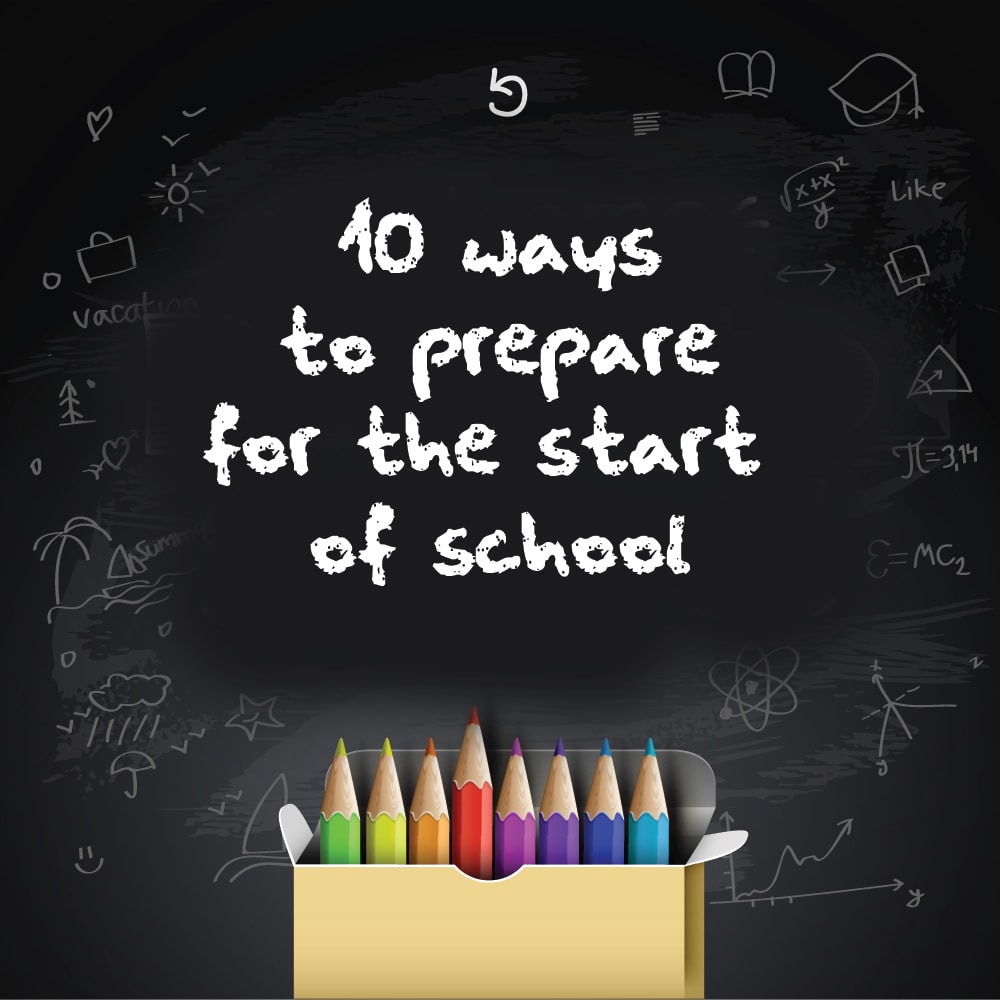 Summer’s almost over (sob!)  – not that it’s felt like we’ve had much of one with the ever changing weather. If your little one is about to start school for the first time and you are feeling a little overwhelmed – 10 Ways to prepare for the start of school might be worth a read.

1. Uniform
Check you have bought everything you need and that it is clearly labelled. I made sure I had five t-shirts for each day of the week, four pairs of trousers, two sweaters, and two weeks worth of socks so that if E became grubby I would have spares and not have to panic about washing and drying uniform for the next day.

2. Practice dressing and undressing
Children are expected to be able to dress and undress themselves at school especially for PE so getting them to practice this at home is a must. They do have some help though from teachers and assistants but with 30 children they can’t obviously help then all. I’ve lost count of the number of time I’ve picked E up from school and he has had his shoes/PE shirt on the wrong way round! So don’t forget about practicing putting shoes on and too!

3. Shoes
Buy these as close to the end of the summer as possible (1-2 weeks before school starts) – children seem to have huge a growth spurt over the holidays! Save timeand pre-book an appointment We did this last year with Clarks and managed to have E sorted in under half an hour! Beats having to grab one of those tickets and waiting forever to be seen!

4. Wear new shoes in
Once you’ve bought said shoes get them to wear them around the house a couple of hours at a time so they can wear them in. If you do this 1-2 weeks before school starts you will still have time to exchange them if they are ill-fitted or rubbing.

5. Ease into waking up earlier
Inevitably your children will more than likely have been going to bed later over the summer holidays. To gradually ease them into the earlier wake-ups ahead of school gradually start putting them to bed earlier a week before. This hopefully helps

6. Allow time for the new routine to settle
There is definitely a period of adjustment for both you and your child in the beginning. Try not to stress about it too much and don’t be afraid to change things up a bit if your current routine doesn’t seem to be working. We switched from bathing every day to every other day so we could have more time in the evenings to catch up when I walked through the door from work.

7. Check book bags/bags every night
I was warned about the amount of things you have to remember when you have a school-aged child. I religiously check E’s book bag and any permission/donations forms that need filling etc are done straight away and put back to be returned the following day. The school also sends out a fortnightly newsletter so I transfer any important upcoming dates onto the family calendar (see below!)

8. Invest in a family calendar
If you don’t already have one in a prominent position in the home – I would get one now! I use one from M&S that allows each family member a column to themselves. It really helped me with all the important school dates I had to remember.

9. Be specific with your questions
They are off learning, having fun and making new friends. You want to know everything they have done on their first day. Be prepared though – you will probably not find much at all. Children will be very tired from their new routine and I found that asking them E what he did during the day would be met with “nothing” or “can’t remember”

It’s all about finding the right time and asking the right kind of questions. With mine I found the best time to ask was when he’d been at home chilling for a bit after school or when we were having a bath. I would ask specific questions such as “Who did you play with today” “What toys did you have out” which would then start him inadvertently talking about his day without much further questioning from me.

As I got to know his school routine I could ask more direct questions about his day such as “Who was star of the week this week?” “Did you get to sit on the cushion?”

10. No after-school activities
Full-time school can take some getting used to and I was given some great advice by a friend not to organise any after-school activities or play dates for the first term. I found that E would be more tired and cranky as the week went by and was prone to crying over things he wouldn’t normally be bothered about. Being at home vegging out infront of the tv or playing with his toys were enough to keep him happy.

The same applied to keeping weekends as relaxed and stress-free as possible. I’m very lucky that both boys tend to sleep in until around 8am at the weekends so we would spend the weekend as a family relaxing and were conscious not to arrange big days our or outings that would tire E out more.

Best of luck and make sure you don’t forget the tissues!

Do you have any tips to share? What worked for you when your children started school? 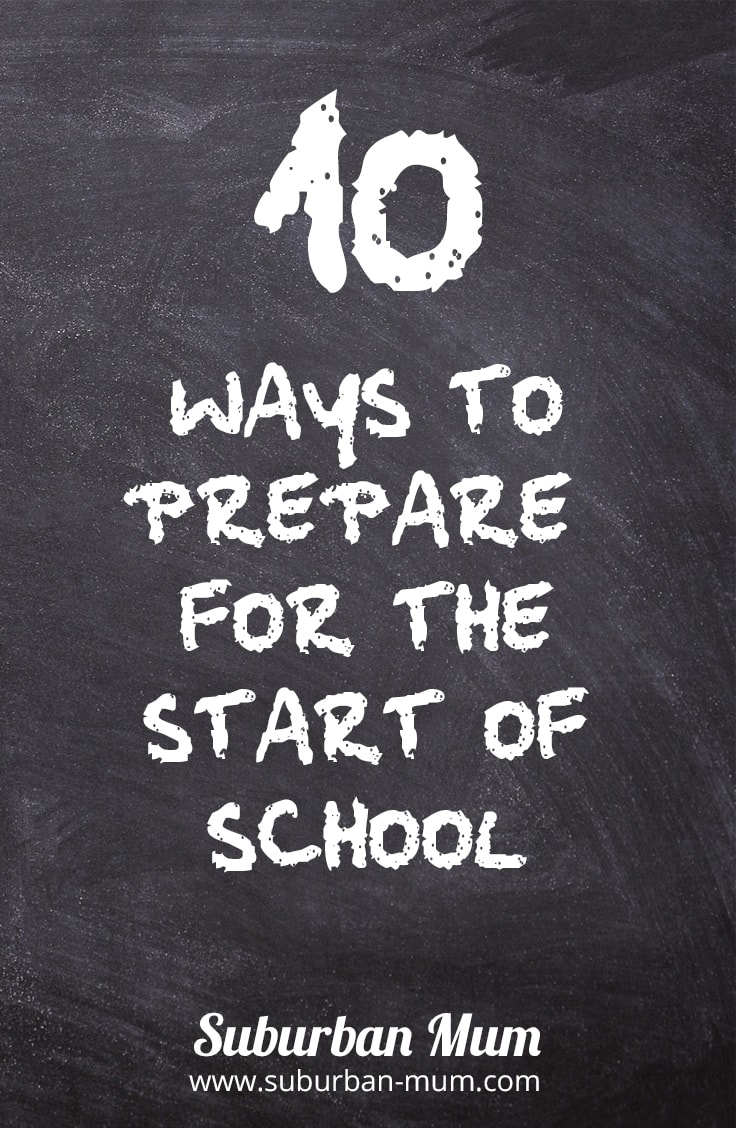