You might be looking into changing up your diet for various reasons. It could be to help out with underlying health concerns like cholesterol levels, or you might simply be trying to detoxify, or you are doing it for ethical or moral reasons, but one of the most common dietary shifts people make is going vegan.

Veganism, as you likely know, is a more extreme version of vegetarianism. You’re cutting out all meat, but also all dairy and other animal byproducts. It’s a way to cut animal-based ingredients out of your diet. It’s not for everyone because of how strict it can be, but it’s also a potentially beneficial change in your food habits.

Going vegan can be tough, and many current and former vegans are open about how hard it can be to transition into the diet and lifestyle. Here are 8 things you’ll likely want to know before you do it yourself. 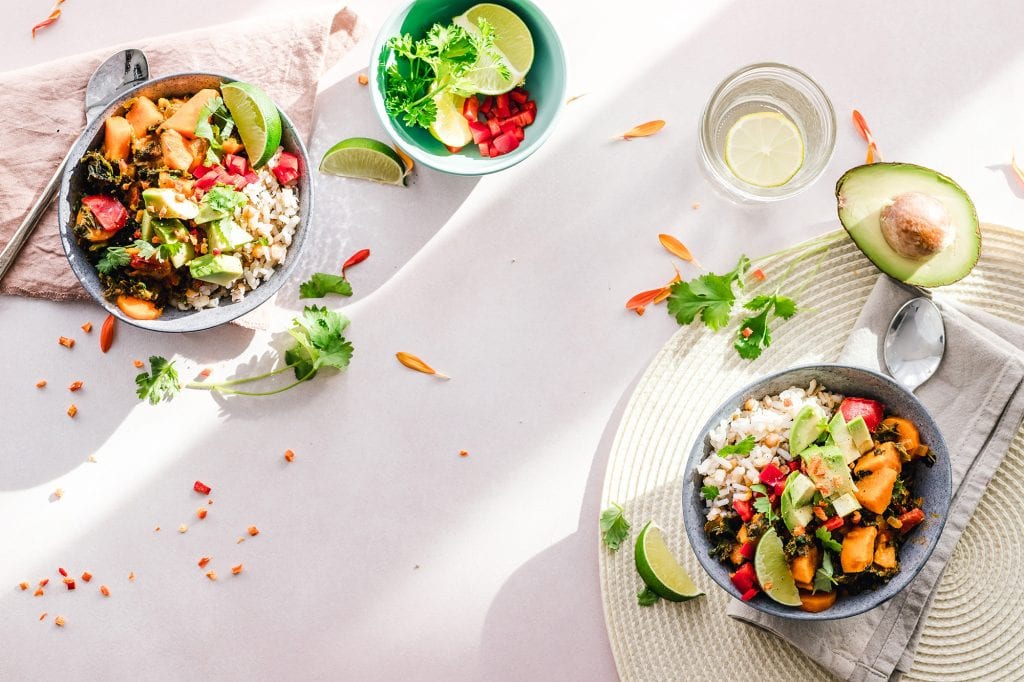 Cooking vegetables, fruits, tofu, legumes, etc. is not the same as cooking meat. Most of the time, you can put meats on low and slow. Low heat, slow cooking doesn’t always apply to these ingredients because they’re a lot less dense and a lot more fragile. Knowing this, you’re going to learn how to prep and cook much differently. If you check out All About Greens, you can see how many vegan cooking tips and recipes are out there. Luckily, vegan cooking is much more popular now so there’s no shortage of ideas.

2. There are plenty of meat alternatives

Cutting meat out of your diet doesn’t mean you have nothing to eat anymore. There are plenty of alternatives to meat you can include in your diet that won’t have you missing a steak or chicken-based dish. Jackfruit can be used to simulate meat in a taco, or tofu as an all-around solution. Veganism is not about eating salads for the rest of your life, there are a lot of substitutes for your favourites.

3. You might need time to adjust to your new diet

The biggest thing you’ll notice when switching from a carnivorous/omnivorous diet, aside from the obvious lack of meats and dairy/animal byproducts, is that you’re going to feel a little weird. It might be that you are finding it harder to sleep, or that you are a little more flatulent than usual, or that you’re taking more extended trips to the bathroom. These are normal occurrences as your body is taking time to get used to not consuming certain foods, and in due time it’ll pass, but just know you’re not dealing with anything serious, but if it’s bad, let your doctor or nutritionist know.

4. Not all vegan/vegetarian options are healthier

There’s a lot of people that love to tout the benefits of vegan meals, but there aren’t many that are willing to admit that a lot of those pre-packaged vegan options are just as unhealthy as non-vegan foods. They’re still processed and they can be very high in sodium content to make them preservable, so don’t be fooled by vegan as a label or catch-all for healthy.

5. You’ll need to know how to read ingredient labels 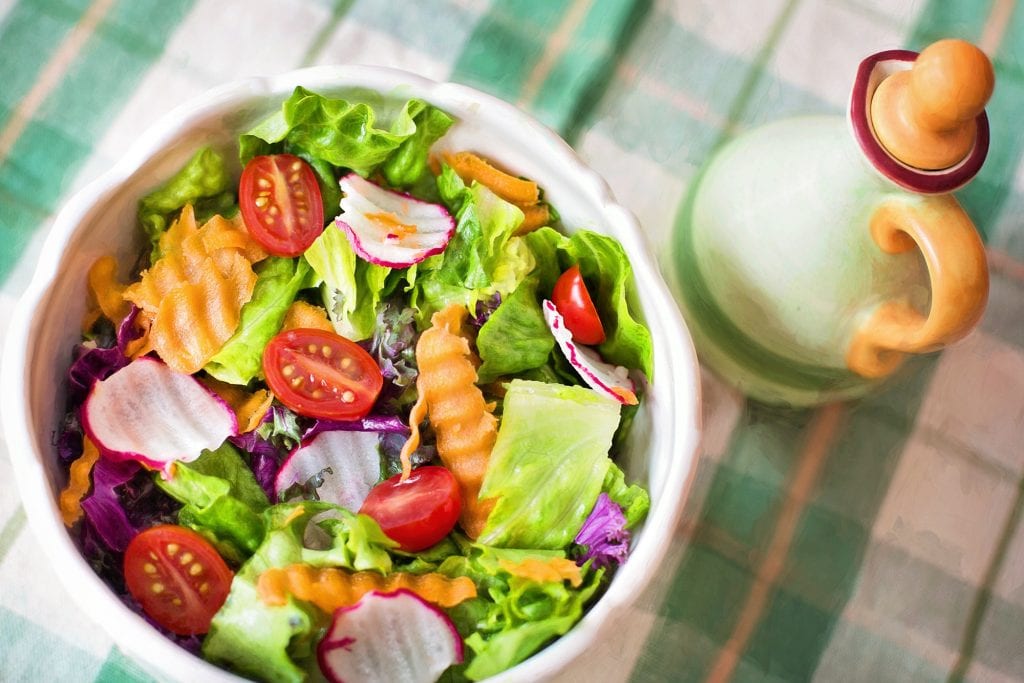 On that note, you’re going to notice that you’re going to become a much more astute grocery shopper. Being a true began means avoiding byproducts as much as possible (sometimes the “may contain dairy” is hard to avoid), so you’re going to be looking at ingredients lists on food a lot. It’s easy to do when you buy whole foods like raw vegetables, but when you buy packaged food items, you’ll be looking for the little “V” logo that indicates vegan. Even then, pay close attention to the ingredient list so you know exactly what’s in it. Aside from just helping you pick vegan options, it’ll help you pay further attention to the nutritional content as well.

If you’re worried about going out to eat with your friends suddenly being an activity you can’t participate in, you’ll be glad to know that most restaurants are starting to cater to the vegan crowd. The more people go vegan, the more it becomes a popular choice for restaurants (even fast food joints) to provide lifestyle-conscious meals and dishes. It’s good to know that you’ll still be able to grab a bite to eat with your friends without being stressed about not getting to eat at the same places.

7. Your nutritional needs will change

Veganism means you’re not going to be eating meat and dairy, two things that are high in protein. Lack of protein is the one thing that you’ll almost be assuredly lacking to some degree, but your vegan options won’t limit your ability to get protein. Legumes, like beans and nuts, will provide a good and healthy source of protein. You’ll need to eat plenty of broccoli and cauliflower to get amino acids and iron as well. Understand what you’ll be lacking when you don’t eat meat or dairy and fulfil those missing nutrients with vegan-friendly choices.

8. You’ll get plenty of jokes thrown your way

Finally, the vegan lifestyle can be taxing to some in a minor way. You’ll get plenty of flack thrown your way in the form of jokes and friendly (and sometimes not-so-friendly) mockery. It’s just something people do when they don’t understand something, so don’t take it so personally but having thick skin will help when you’re a vegan amongst non-vegans.

Veganism is a growing dietary lifestyle that is chosen by many for various reasons. You might want to go vegan because it helps with intestinal health, or maybe it’s because you don’t like modern food industry ethics, but there’s certainly no denying that going vegan isn’t as easy as not eating meat one day. If you’re really thinking about going vegan, then the 8 things you’ve read thus far have shown you how it’s a little more nuanced than you might have once assumed.