Suburban Mum is a Family, Travel and Lifestyle blog written by myself, Maria. I am mum to two boys E, 9 and M, 6 and wife to Mr H. We live in Surrey and are just a half hour train ride from Central London.

On the blog, you will see snippets of our lives, days out, travel and adventures as well as my ramblings on life. 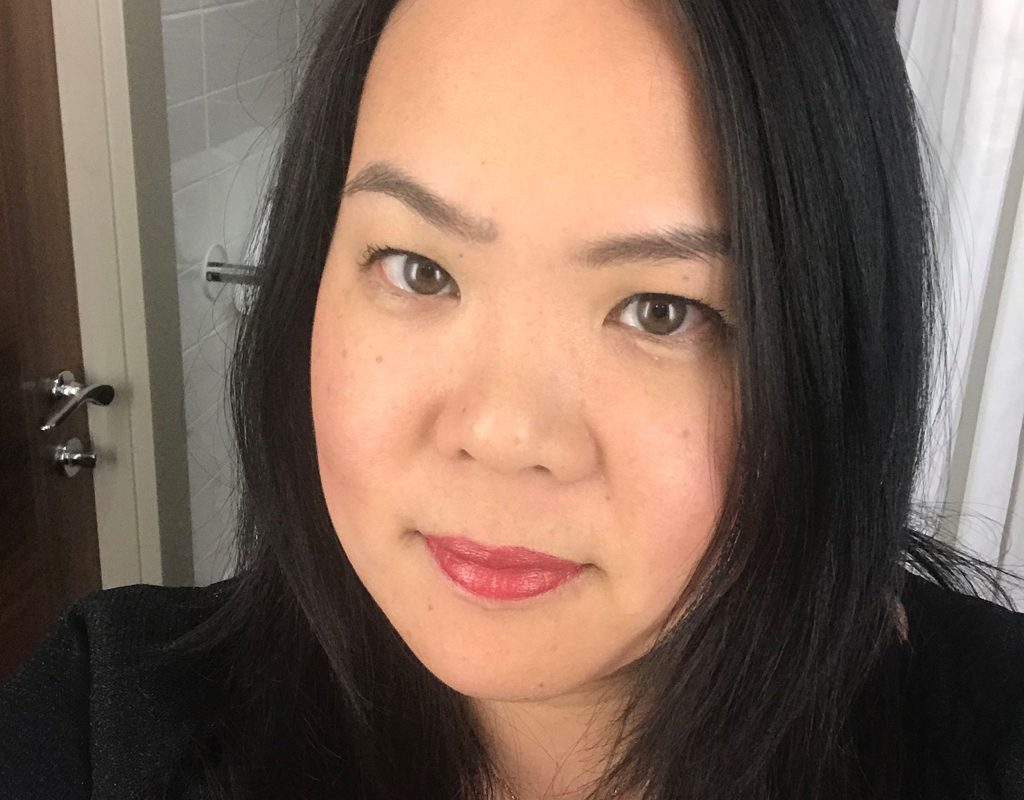 As a working mum, I spend my days juggling work, parenting and trying to squeeze in working on the blog. It is safe to say my days can be pretty full and always busy.
On a more personal note, I’ve always loved being creative. I went to Art College and have a degree in Graphic Design. I’m now a Web Designer by day and a blogger by night.

Suburban Mum was born in 2014 because I wanted another creative outlet to pour my energy into. I’d forgotten how much I enjoyed writing until I started and I have never looked back since. This blog is a real labour of love but in all honesty, as much as it’s hard work I really love doing it and I would love to be able to make writing/freelancing my full-time job one day. That would be the dream.

What are my interests?

I love writing (obviously!) but taking photos is a big passion of mine and I have been trying to up my photography game recently. I also LOVE tech and new gadgets too(when I can afford them). I also have a habit of getting lost in the rabbit hole that is Netflix!

Earl Grey is my drink of choice, or if we are talking about a night out then it’s Gin or Prosecco. That’s pretty much me in a nutshell! But what about the three men in my life? 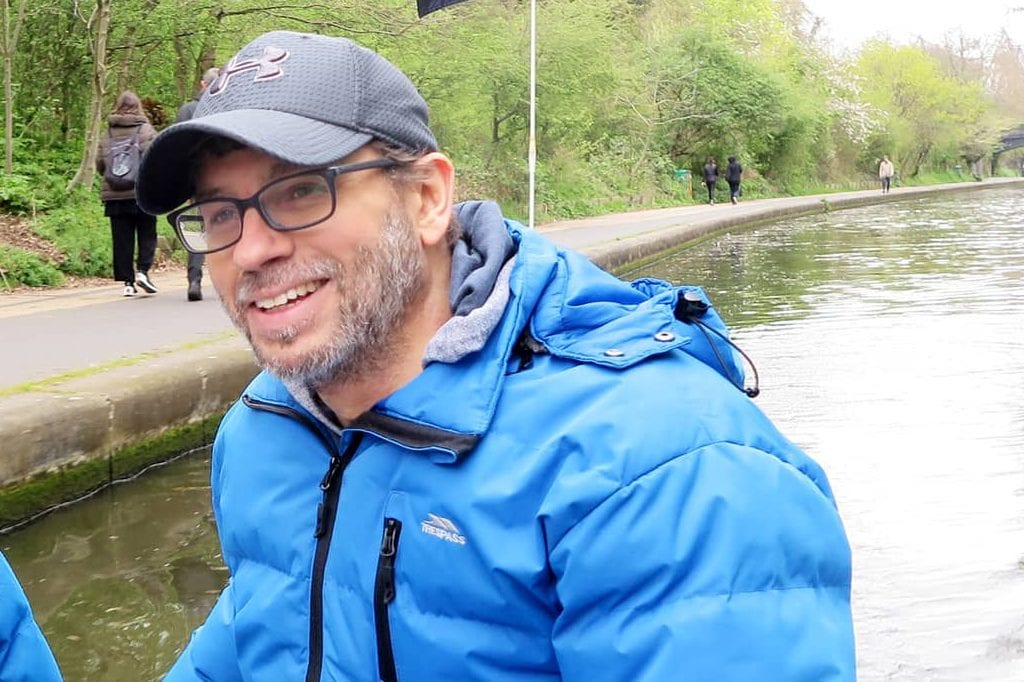 I met Mr H at university (we were on the same Graphic Design Course) and we have been together ever since – I’ve known him nearly half my life which sounds very scary when you put it into numbers!

He is the Creative Director of his own Design Agency in London and I occasionally get roped into helping him. He works hard during the week to ensure we have quality family time together on the weekends.

Mr H loves coffee (and lots of it) and is into all things Sci-Fi. He was a bit of a gamer back in the day and although he doesn’t get as much time to play these days his title of “Gamesmaster” is slowly but surely going to be handed over to E soon – even if he won’t admit to it yet! 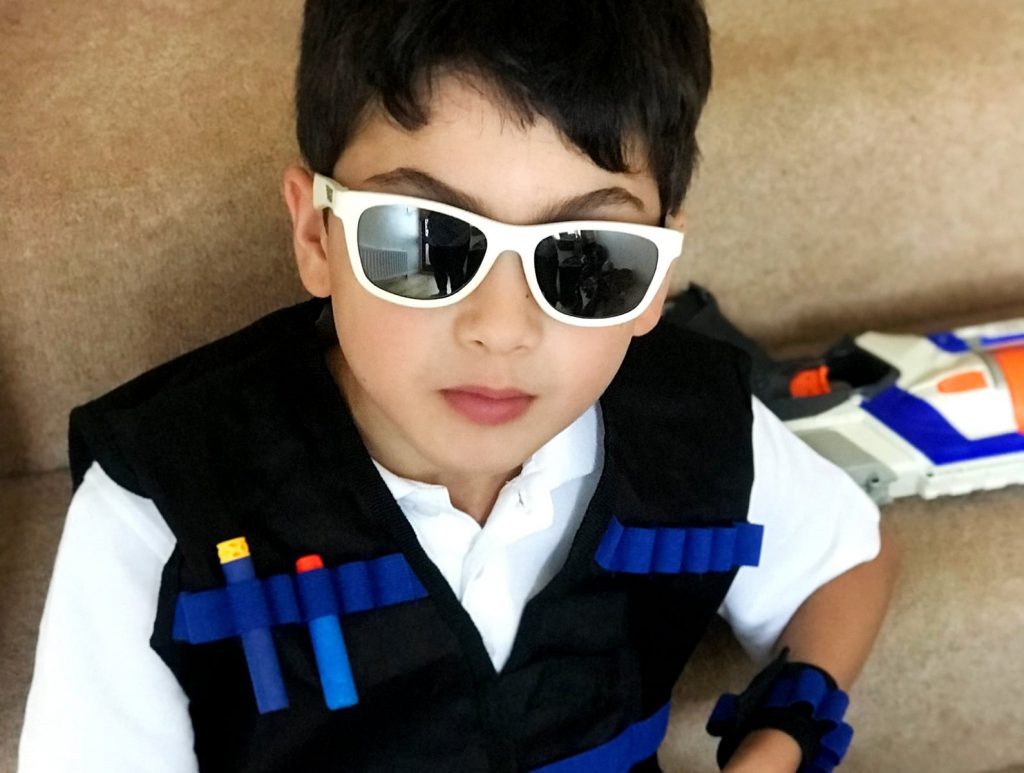 E is 9 and like his mum and dad, he is a May baby. Currently and is in Year 4 (Juniors) at school. He is currently massively into LEGO, Minecraft and Mario Kart on the Nintendo Switch. Collecting Pokemon cards is a new hobby alongside his passion for racing cars, tanks and hot wheels. He loves to chat non-stop and soaks up information wherever he goes. I have no doubt he will be the brains of our family. He is frequently telling me facts that I didn’t previously know!

He takes his role as big brother a little too seriously sometimes and ends up lecturing poor M about what he can and can’t do. Mostly though, he loves looking after brother and making sure he doesn’t get into trouble.

You’ll usually find him either playing games with his brother, his nose in a book or playing Minecraft on his tablet. He has recently taken an interest in running and has been exploring this more at school. 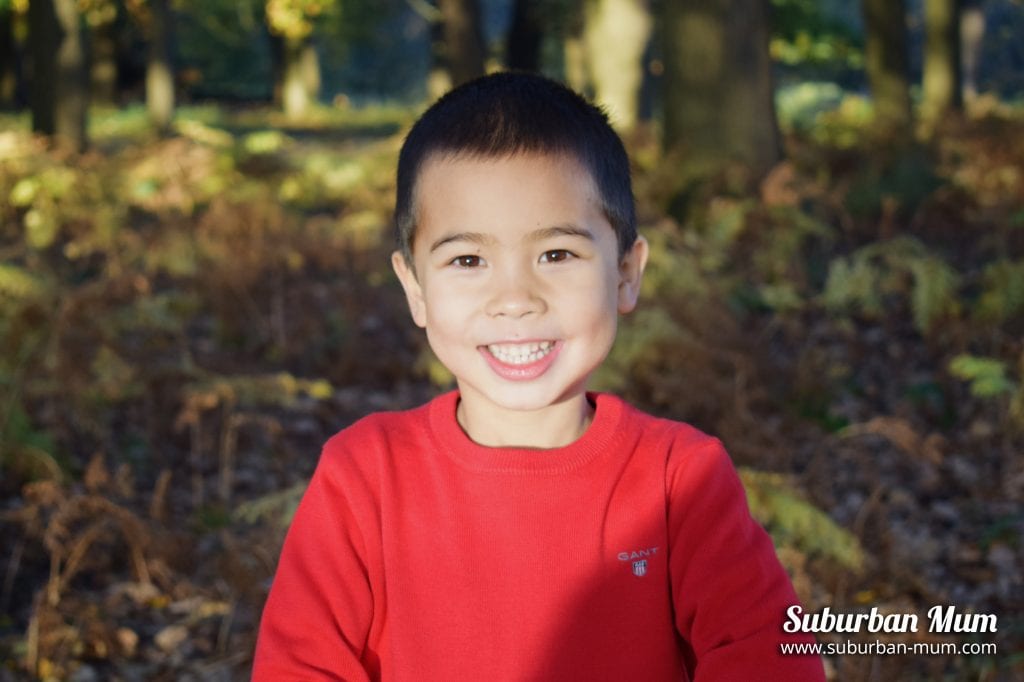 M is 6 and is currently in Year 1. He LOVES anything to do with Pokemon, Tanks, Trains, Cars and Hot Wheels like his big brother, and the London Underground. He loves to make us laugh with his antics and is a real cheeky monkey. He also loves running “super fast” and will try anything once.

You’ll usually find him either playing with his (many) trains, playing on his tablet, playfighting with his brother or generally running around like a loon being funny. 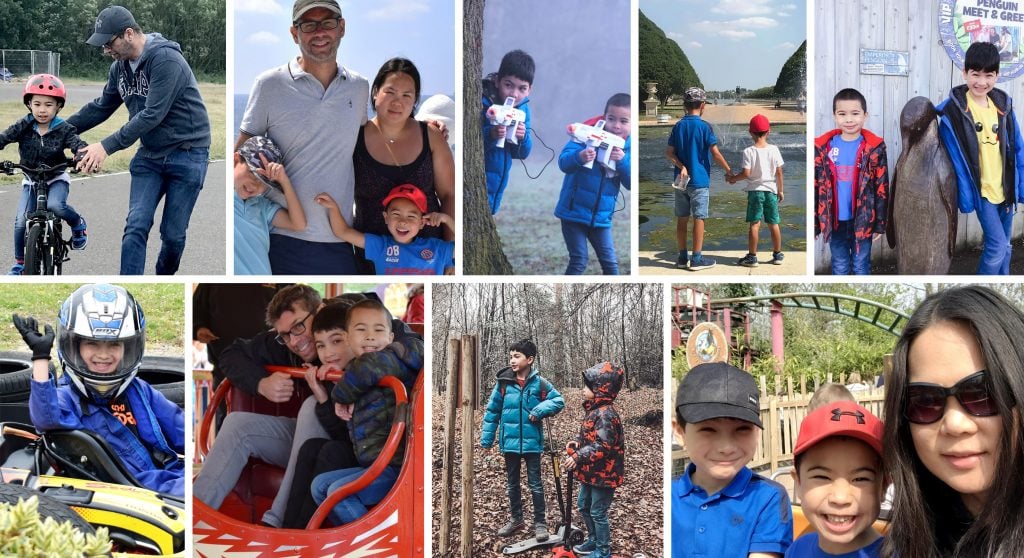 As a family we love nothing more than competing against each other on Mario Kart and Super Smash Bros, watching movies and having indoor picnics with a huge selection of meats, cheese and bread!

The boys love being in big open spaces and in the warmer months, they spend the majority of their time outdoors.

We also have a passion for travel (time allowing) and the boys have been lucky enough to visit Hong Kong, Germany, Portugal and Spain to date. We also love exploring new places in the UK and will usually have lots of days out/weekend trips planned throughout the year.

If you like the sound of our family and would like to work with us please do get in touch – we’d love to hear from you!