I’m delighted to have Angela from The Inspiration Edit guest post for Behind the Lens this week. Angela lives in Lancashire with her husband, daughter Sylvia and their dog Yoda. She writes about her family life, her health and her love of kids fashion.

Here is a selection of Angela’s photo and her story behind it.

Photos while my child was in care

Thanks to Maria for allowing me to share my “Behind the Lens” photo here on Suburban Mum.

I have so many images and pictures of my family and daughter but today I’m sharing a few which have deep meaning to me. These photos are bittersweet. They are memories both good and bad and often come with pain but they are something I want to share here today.

You see, in 2011 my daughter spent nine months separated from me due to the errors of a social worker who incorrectly accused me of spending time in a psychiatric hospital. This was false and I was later proven fit to be a mother and received an apology and compensation. However, those nine months were the most horrific nine months of my life.

The first image is a photo of my daughter having her first haircut. Being part Tongan, I had every intention of growing my daughter’s hair long for as long as I could. It’s a cultural thing, however, while she was in care social services demanded Sylvia cut her hair. I didn’t want this and it was not part of my plans as a mother but I had no choice. I think that’s why I’m so opposed to people telling me I should cut my daughter’s hair today. I’ll keep her hair long and allow her to make her own choices when she is a little older. 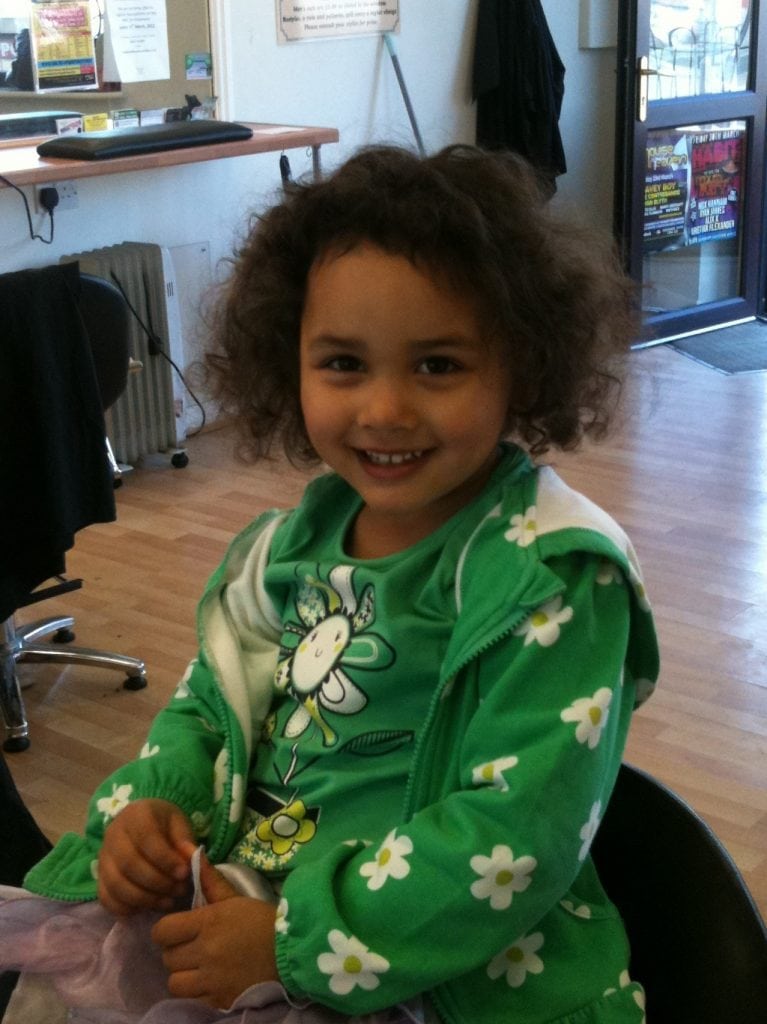 The second photo is Sylvia on a bike in the “Contact center”. This is a building where children who are in care and ‘looked after” by local authorities can come to meet parents under supervision.  This building to me was like a jail, a place of scrutiny where every word and move was observed and recorded. Whilst I hated the place and the control and power others had over me and my parenting at the time, I took lots of images of my daughter as they were the only moments I had when we were separated after seeing one another. 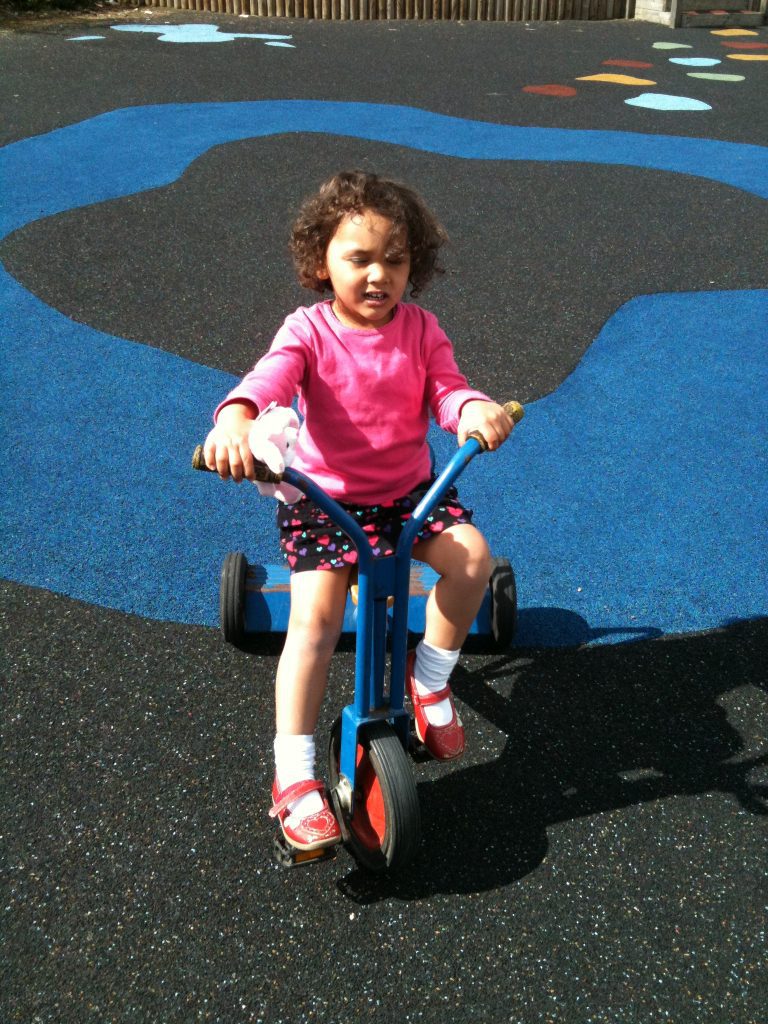 My third photo is Sylvia in a lovely British dress. Again, a photo I took at the contact center. It was the Queens Birthday and Sylvia had to wear something British to school. I thought she looked lovely but it was a bittersweet moment as the kids were having a Queens birthday celebration with parents, yet I was not allowed on school premises just in case I  was a danger to my child.

The fourth image is Sylvia again at the contact center. She was eating a bag of crisps I bought her.  Eating together became somewhat of a ritual whenever I was able to see my child whilst in care. I was always expected to bring Sylvia a healthy pack lunch and the contents recorded to “see if I understood child nutrition”.  Yes, crisps are not the healthiest of options but I provided balanced meals although I felt paranoid because every item I brought was recorded and then used in a report to determine if I understood how to feed a child. It really was ridiculous as I had a degree in Early Years teaching and completed Child Nutrition courses as professional development before Sylvia was even born. However, I had to prove I was fit to parent and feeding my child was one of the criteria. 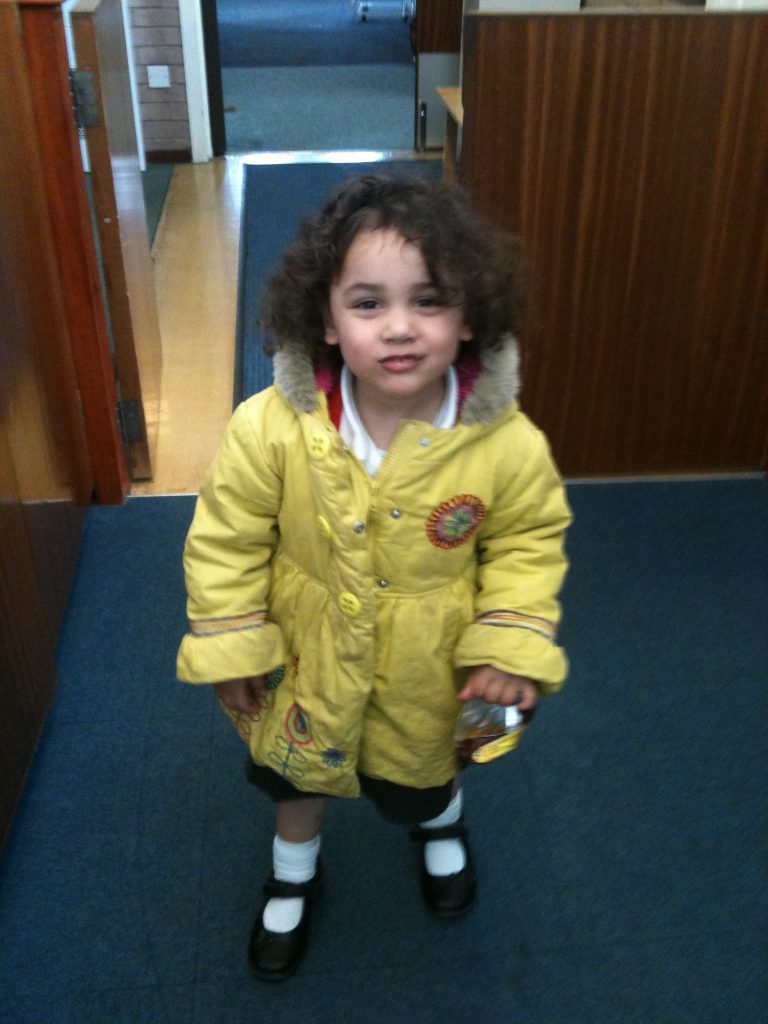 The final picture is me and Sylvia at Disneyland six months after she returned home. When the lawyers found out many of the things I’d been accused of were untrue or made up, my daughter was ordered home and the judge even told family services to pay for us to go on a family holiday. I used the money towards our Disneyland trip and it was the trip of a lifetime. We had a wonderful holiday and I hope to take Sylvia again within the next two years to our dream location. 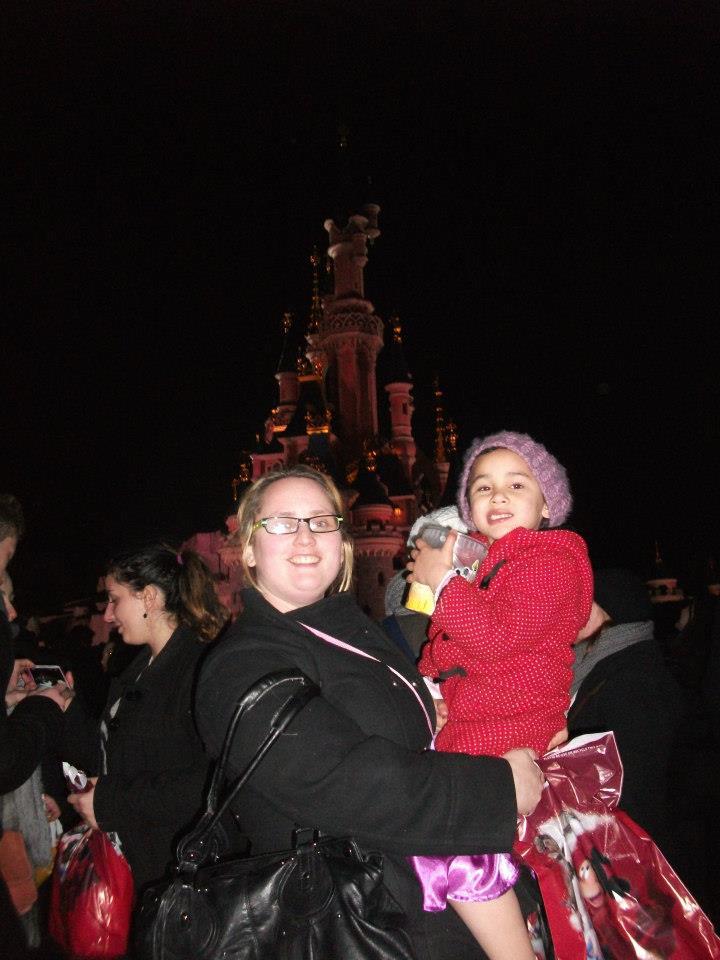 I know this is something I don’t often talk about and looking at the pictures you would never really know the true meaning behind them but today I wanted to share these. I hope it gives some insight into life when a child is looked after in the foster care system and what it’s like for both child and mother.

You can find Angela online:

Do you want to take part in the Behind the Lens series?

If you would like to take part in this guest series and would like some further information please drop me an email.

Posts will be scheduled on a first come first served basis and will run every Wednesday. All posts will be shared and promoted across my social media accounts (tagging you where possible).