I love taking photos. Even before we had the boys I was snap happy and out of our group of friends I was always the one that had a camera or phone at the ready. I literally have thousand upon thousands of photos and although they are mostly in digital format now rather than in albums, I love looking back at them. They all have a story to tell or take me back to a certain time of my life.

To me, they are as important as the memories I have in my head and will leave a reminder to my future grandchildren, great grandchildren of what our lives were like.

Last Summer, I decided to up my photography game, especially on Instagram. From that spawned an idea to start up an Instagram Community  #UnPocoDeToDoUK with some of my close blogging buddies.

I also wanted to start running a guest series in 2017 and it felt right to have photography theme behind it too. So this January, I am launching my “Behind the Lens” guest series. 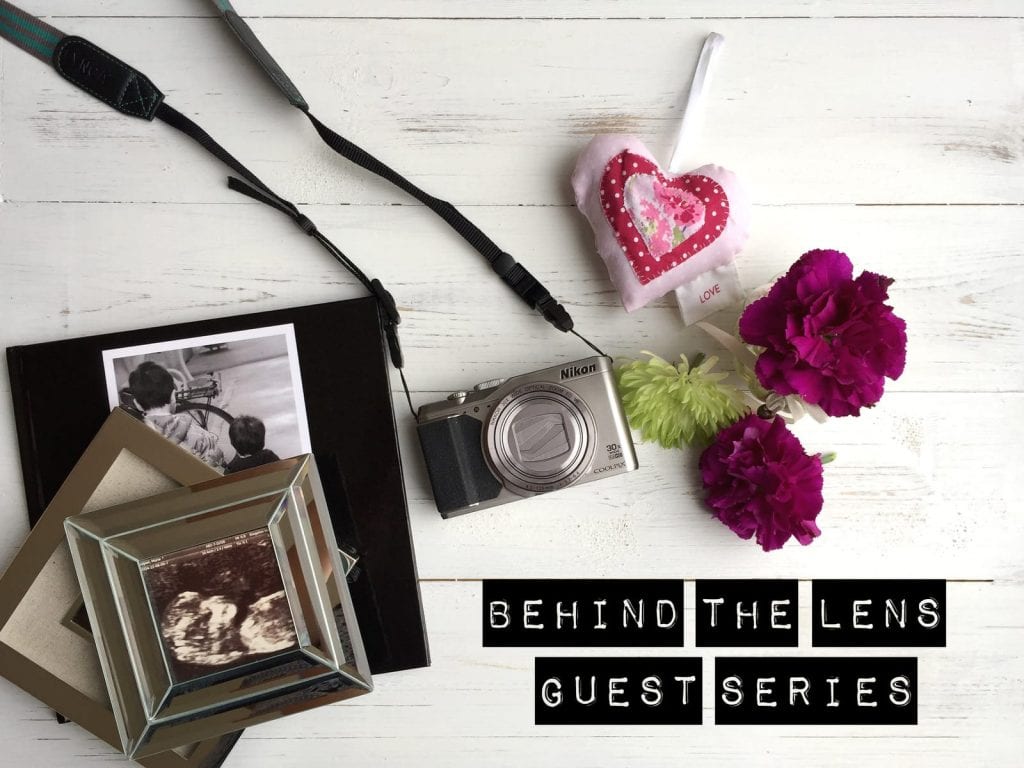 Behind the Lens guest series

The Behind the Lens guest series will be a new regular Wednesday feature on the blog and aims to feature fellow bloggers sharing a photo (or photos) of their choice and to talk about the story behind them. It could be a special captured moment like baby’s first steps, a family holiday or simply a photo that holds special memories.

The first guest post will start on Wednesday 11th January 2017.

If you would like to take part in this guest series and would like some further information please drop me an email to get in touch.

Our Family Holiday in Malta

To kick off this series I thought it was only apt so share a couple of snaps of my own and tell you the story behind them.

The following photos were taken back in July 2013. It was our first holiday as a family of four and M was only five months old. Mr H had been working ridiculously hard and had not had much time off at all. He managed a whole two days of paternity leave when I gave birth  (the joys of having your own business) and so this holiday was much-needed family time for all of us. 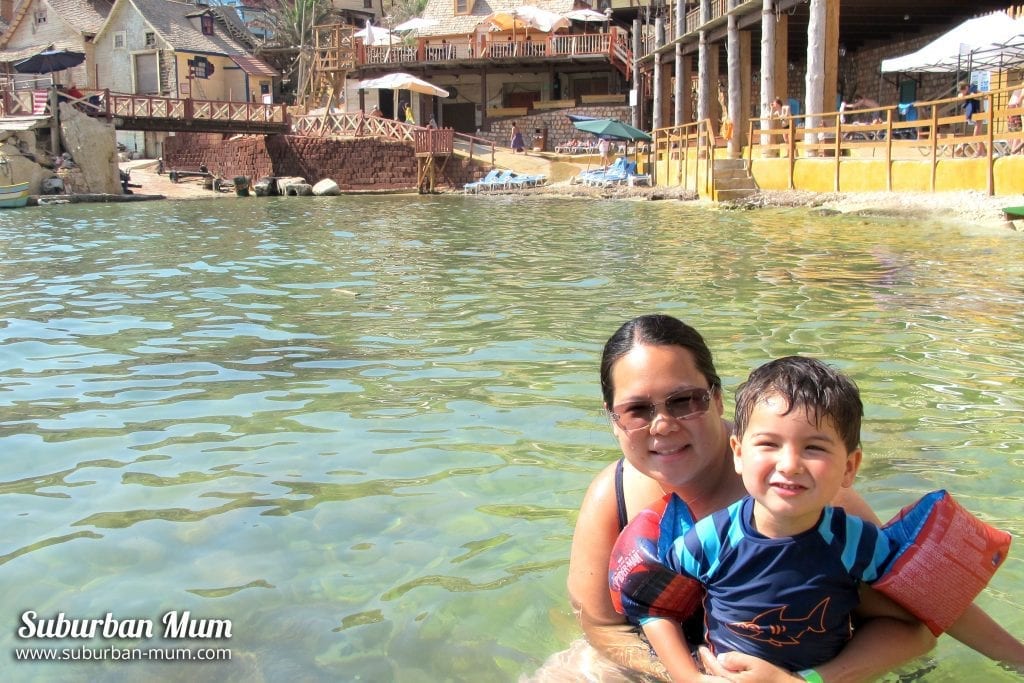 It was a strange time really. I’d been struggling with adjusting to having to look after two little ones. Despite the fact that we are all smiles in this photo, one of the things I remember most on that holiday was the fact that E didn’t want to spend much time with me. It upset me quite a bit but looking back at it now, so many things had changed in his life. He’d stopped going to the childminder he’d been going to since he was 10 months old as I started mat leave. Then not long after that, he started nursery two mornings a week. Just as he settled into that routine his new brother came along! It’s really quite a lot to take in when you are only just three!

He spent the majority of the holiday stuck to his daddy’s side, preferring his company to mine but who could blame him? I couldn’t do all the fun things daddy did. I had M who needed changing and feeding every few hours.

It was also the first holiday, where Mr H and I realised we couldn’t be culture vultures. We went into the main town one afternoon to soak in some history. However, with a toddler that needed carrying, a buggy to manoeuvre over bumpy windy roads and M in a baby carrier – it was no mean feat! Thankfully we’ve since adjusted our expectations and holidays since have gotten a little easier as the boys have grown older! 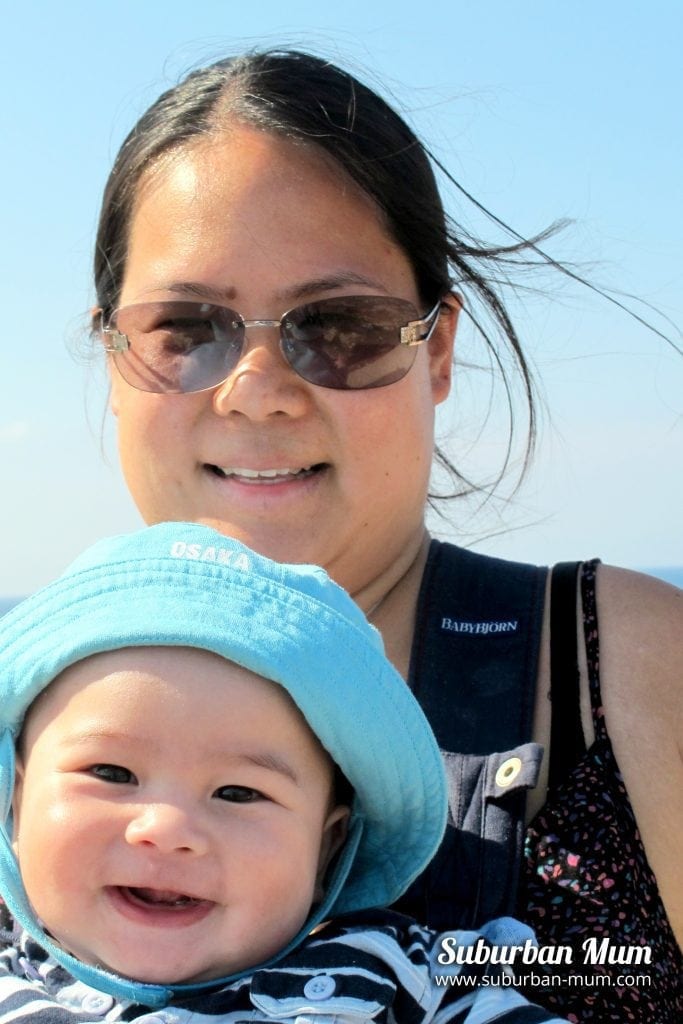 Although our Malta holiday had its ups and downs, it was also one where E gained huge confidence in the swimming pool. M also went swimming for the first time too. We also went on our first boat trip and found out first hand how handy having a half board holiday resort is!

Want to take part in the Behind the Lens series?

If you would like to take part in this guest series and would like some further information please drop me an email.

Posts will be scheduled on a first come first served basis and will run every Wednesday. All posts will be shared and promoted across my social media accounts (tagging you where possible).

You can read posts from the rest of this series here