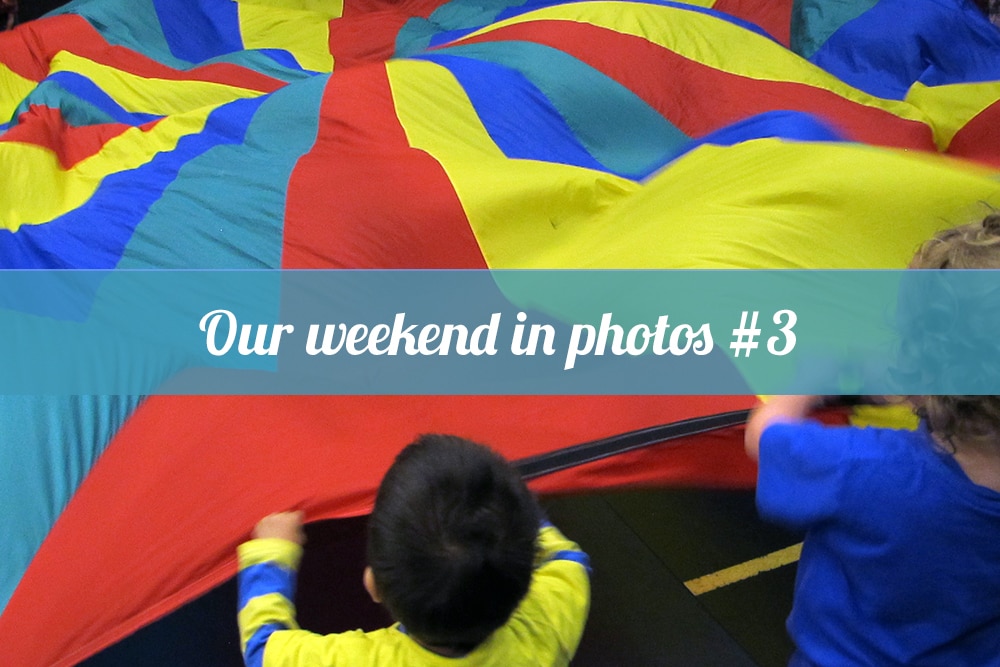 Another weekend gone already? That went by too quickly! Weather wise, it’s been a bit up and down over here down south. The mornings have been a bit chilly but then proceeding to warm up throughout the day.

I had a last minute meeting to attend on friday (usually my day off!) so took the opportunity to take M on the train, along with my sister who was looking after him whilst I was in the meeting. The day didn’t start off too well. M had a huge tantrum that continued in the cab all the way to the station – I felt very sorry for the cab driver to had to endure the screaming and even sorrier for my sister who had to look after him once we got there! Thankfully being at the station amongst trains soon took his mind of things. 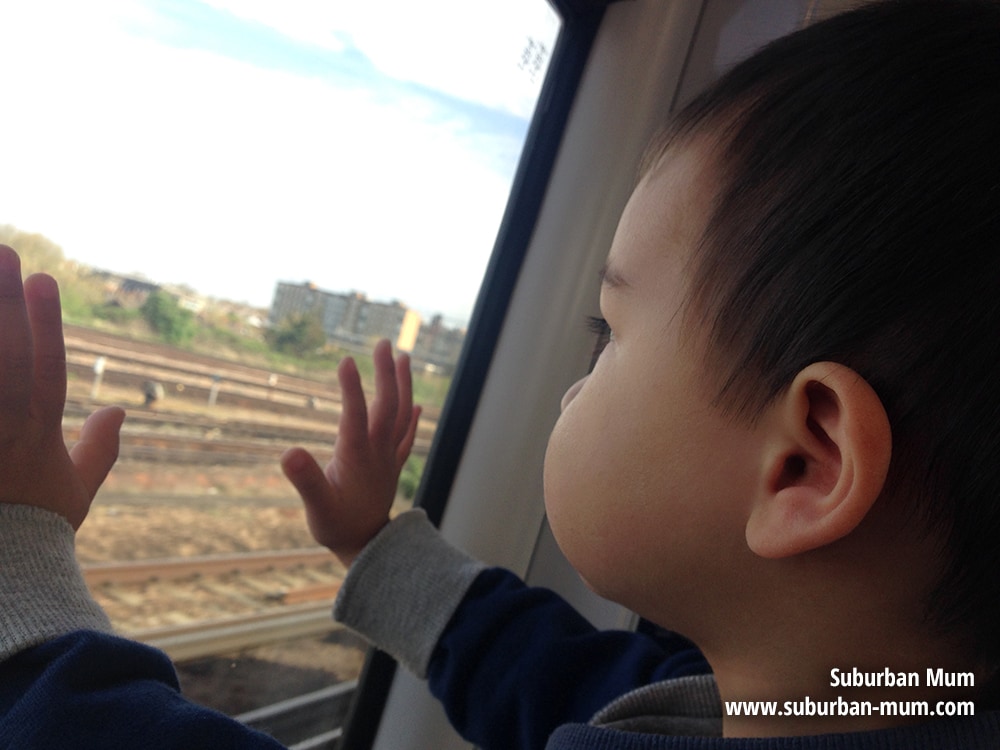 After my meeting we popped into see Daddy in the office and went for lunch. 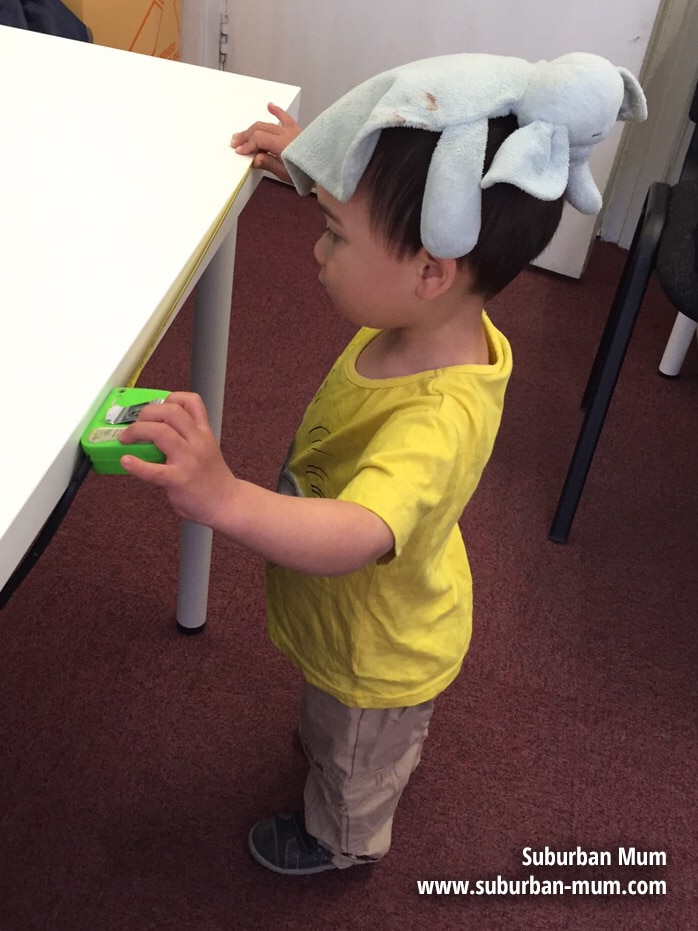 E’s saturday swimming lessons started up again this weekend and considering he has not swam much since they ended back in October he did brilliantly and got right back into it. 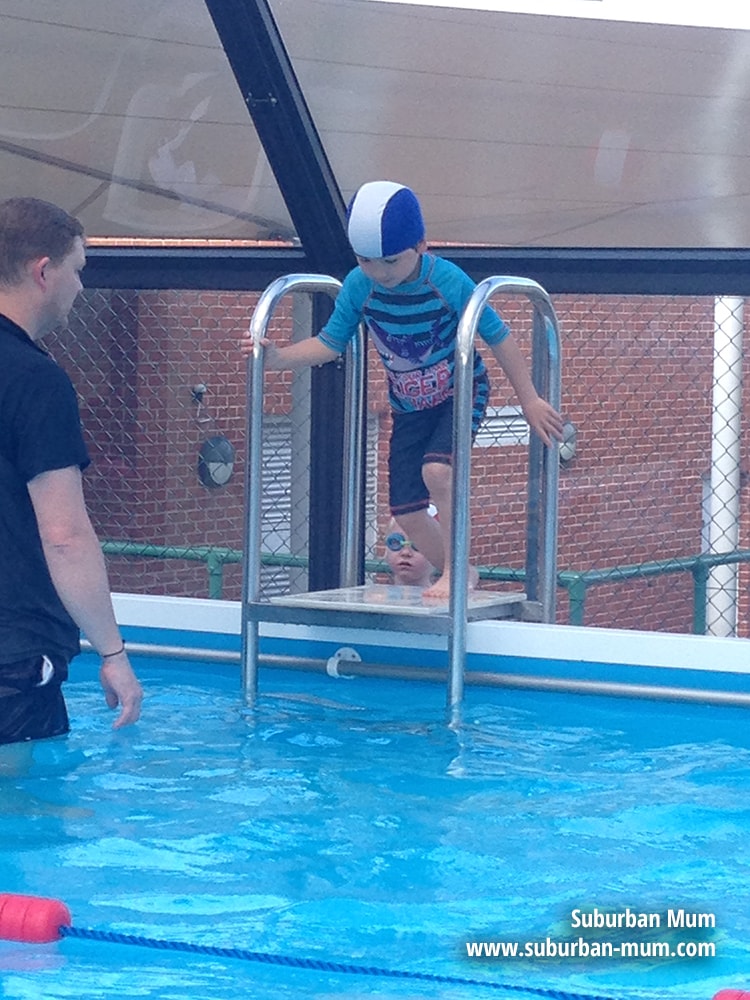 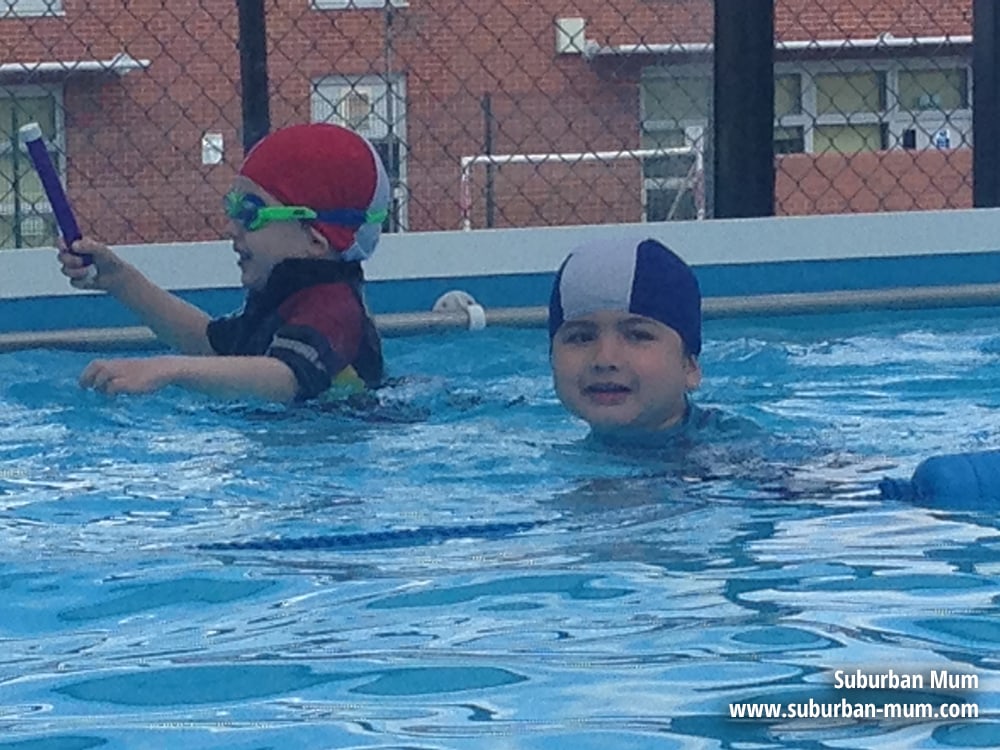 Straight after swimming, we met up with my Uncle who had come over from Hong Kong for lunch and the boys then spent the afternoon pottering around in the garden. 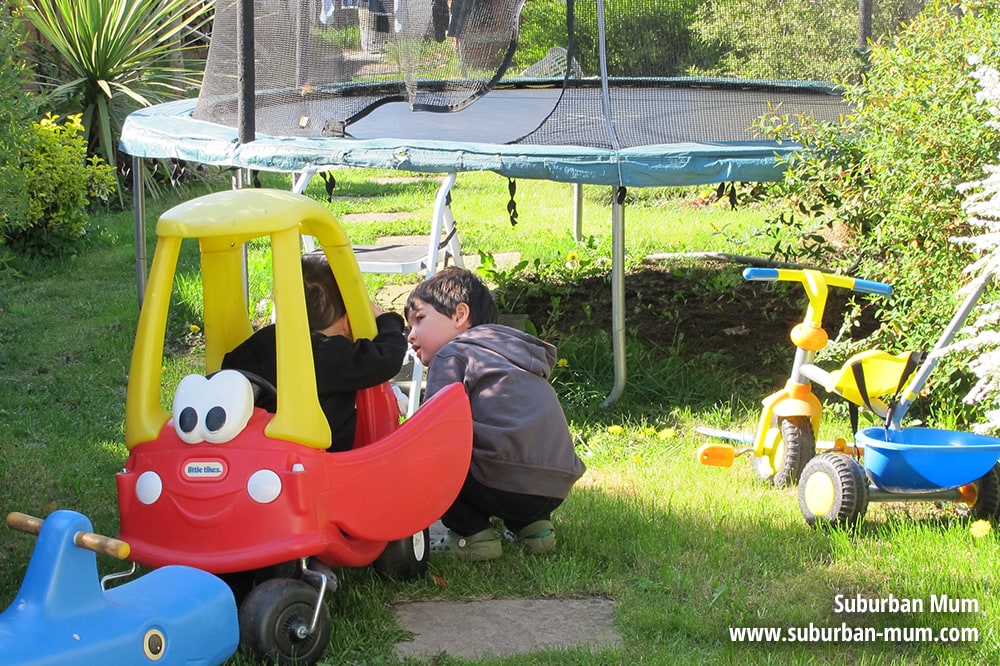 We all had a lazy morning on sunday and stayed in our pyjamas until around 11am. E absolutely loves lounging around like this at weekends. The boys had a birthday party in the afternoon which had the biggest bouncy castle I have ever seen. 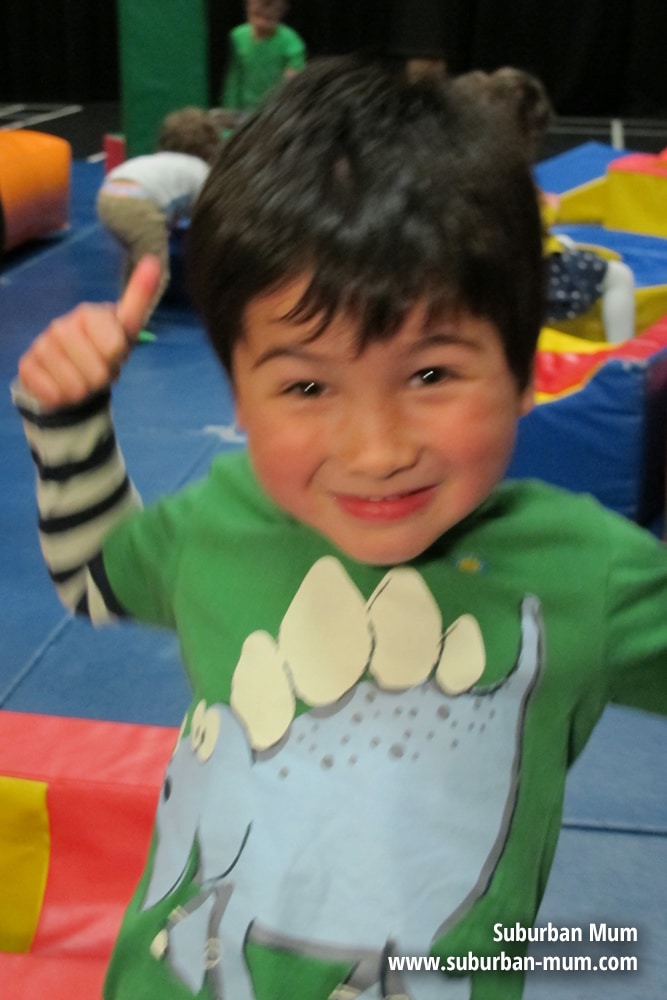 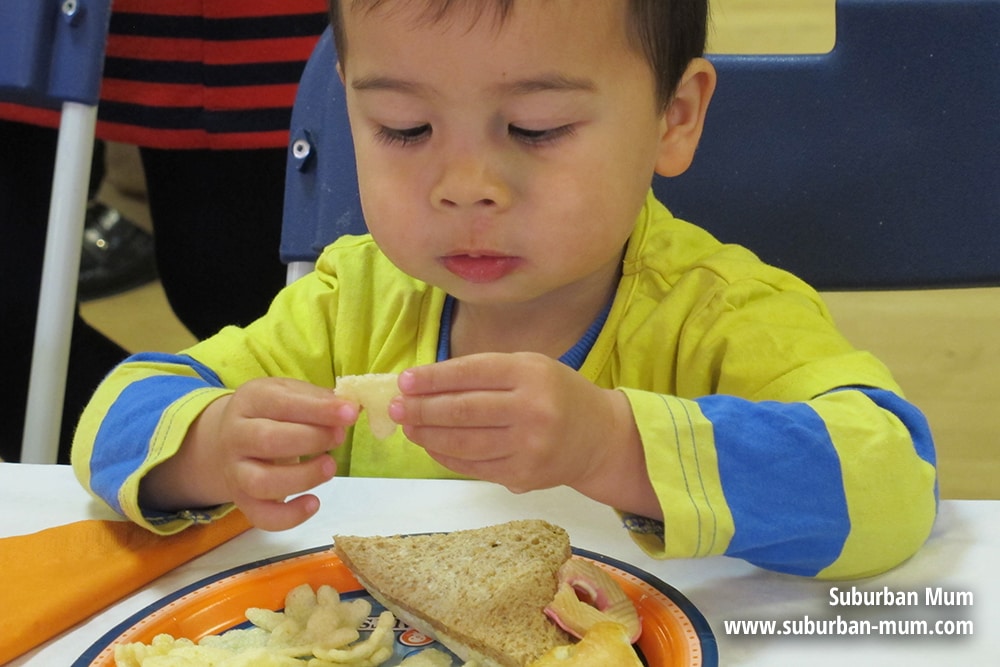 So that was our weekend – what did you get up to?