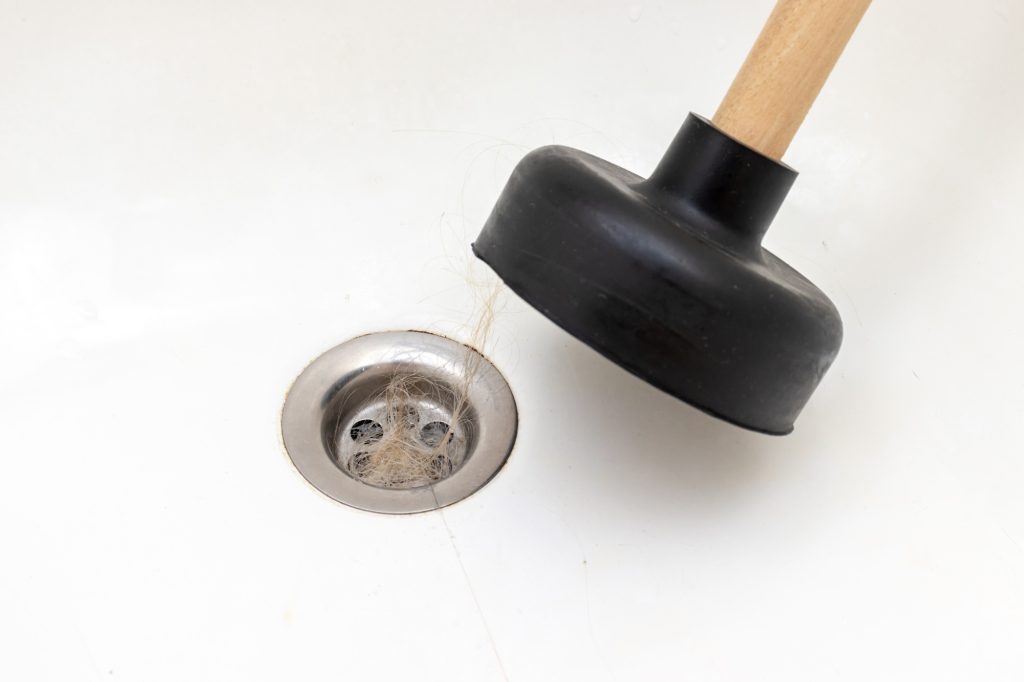 What are the consequences of having a blocked shower drain?

How can a blocked shower drain lead to health problems?

If you have a blocked shower drain, you may not think that it could lead to health problems. However, the truth is that a clogged drain can cause a number of different issues, including bad smells, mould growth, and even flooding. One of the most common problems associated with a clogged drain is bad smells. When water is unable to flow freely through the drain, it can start to stink. This is because the water is sitting in the drain and breeding bacteria. The bacteria produce methane gas, which is what causes the bad smell.

Another problem that can occur is mould growth. If the water is not able to drain properly, it can create a damp environment. In this environment, mould grows more. Mould can cause a number of health problems, including allergic reactions, respiratory problems, and even cancer.

If you have a blocked shower drain, it is important to have it fixed as soon as possible. If you wait too long, you could end up with serious health problems.

A blocked drain can be a source of immense discomfort and sometimes health hazards for building occupants. The situation can become much worse if the blockage is not immediately fixed. So, take the right steps and fix the problem as soon as possible.