With the colder weather looking like it’s here to stay it can only mean two things. Christmas is just around the corner and we are heading into the cold and flu season!

Did you know that children average around 8-10 colds a year? It’s no surprise really because their immune systems are still maturing so they are more prone to picking up illnesses.

We’re currently in the midst coughs and colds in our household. Poor M had a terrible cold before half term. Thankfully it cleared up before our trip to Lisbon. However, he then came back and had a cough and a cold! The coughing got worse and he ran a fever on and off for a few days. It turned out his body was fighting a nasty virus that is going around. Thankfully he is much better now and we are just waiting for his cough to go but at the time of writing E has also been struck down and is off school!

In light of this, I thought I would share with you some of our tips to ease those snotty noses and coughs. 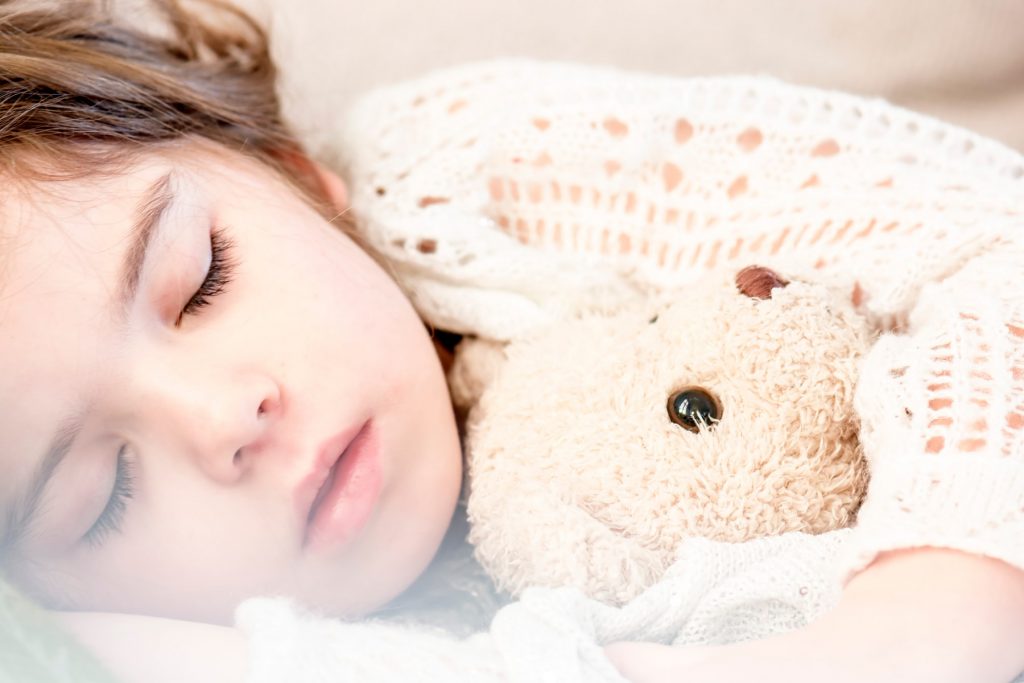 My mother-in-law is a real believer in drinkings lots to flush out toxins in your body. Of course, you should also drink lots to keep your body hydrated. When you are running a fever or have a bunged up nose it’s easy to lose fluids without realising it and the last thing you would want is to become dehydrated. 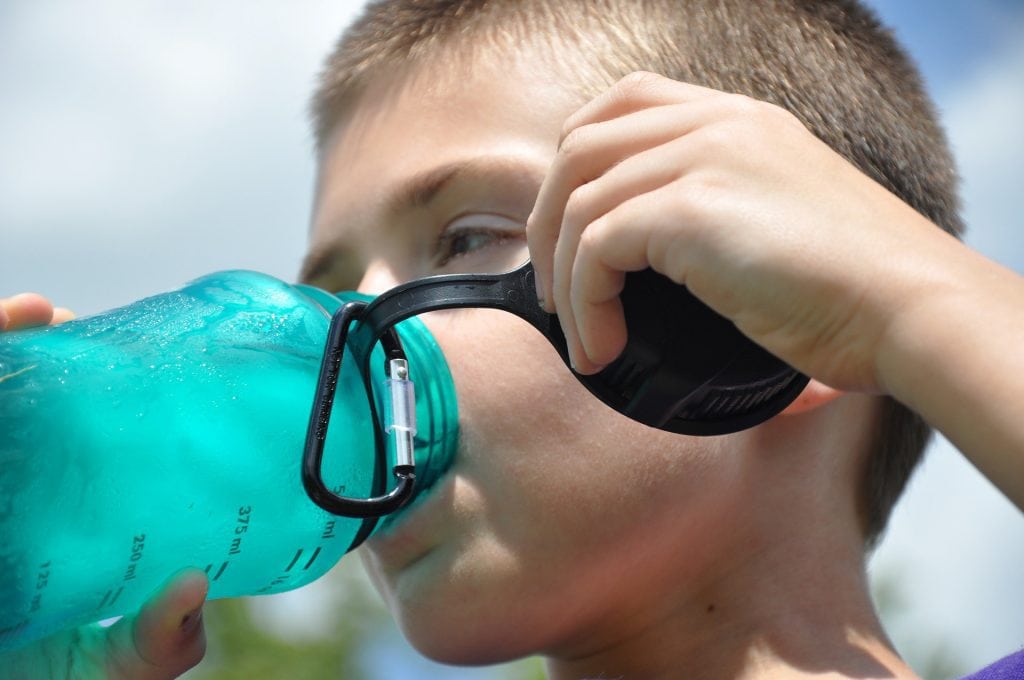 It’s awful seeing your children full of cold and I find it even worse when their noses are so bunged up they can’t breathe properly. We have found that using Sterimar Kids – a child-friendly nasal spray has worked wonders! It’s 100% natural seawater based spray that helps to ease congestion by washing excess mucus but also helps to prevent further infection. The spray is easy to use and really gentle. It has no preservatives or steroids either which means it can be used for babies from 3 months old without the risk of any side effects.

We’ve had a few nights of constant coughing recently and one of the best ways to alleviate this is by taking the boys into the bathroom after we’ve run a hot bath or shower. The steam seems to ease coughing and relaxes them so I can pop them back into bed.

Elevate their body when sleeping

We usually put some cushions or pillows underneath the mattress to raise it up a little. When the boys were younger and were in cots, we permanently had the cot tilted and used books to raise it up at an angle! We found this helped them breathe easier when they are snotty and also helps drain any mucus.

We use a combination of a vapour rub like Snuffle Babe or Vicks and Olbas Oil. When they were babies, we would drape muslins over the cot with drops of Olbas Oil on. The instructions suggest putting it on some tissue near them whilst they sleep but now they are older, we have found it most effective putting a few drops on their comforters and pyjama tops.

This natural remedy helps soothe sore throats and can ease coughs too. I usually put 1/2  to 1 teaspoon of honey mixed with warm water and some lemon. 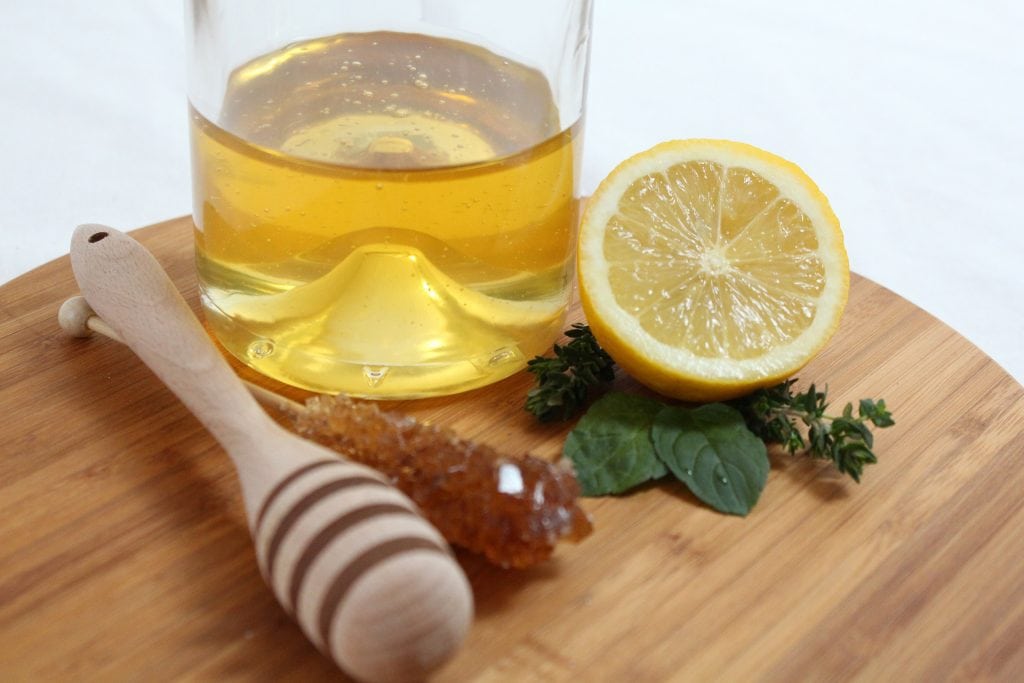 We don’t really use this now the boys are older but when they were babies I religiously stocked up on these to use – anything to help have a decent night’s sleep!

Using tissues or wipes can make the nose really red and sore. We try to use a warm cloth whenever it’s possible as it’s a lot gentler on the nose.

What tips and tricks do you have up your sleeve to help ease your kid’s coughs and colds? 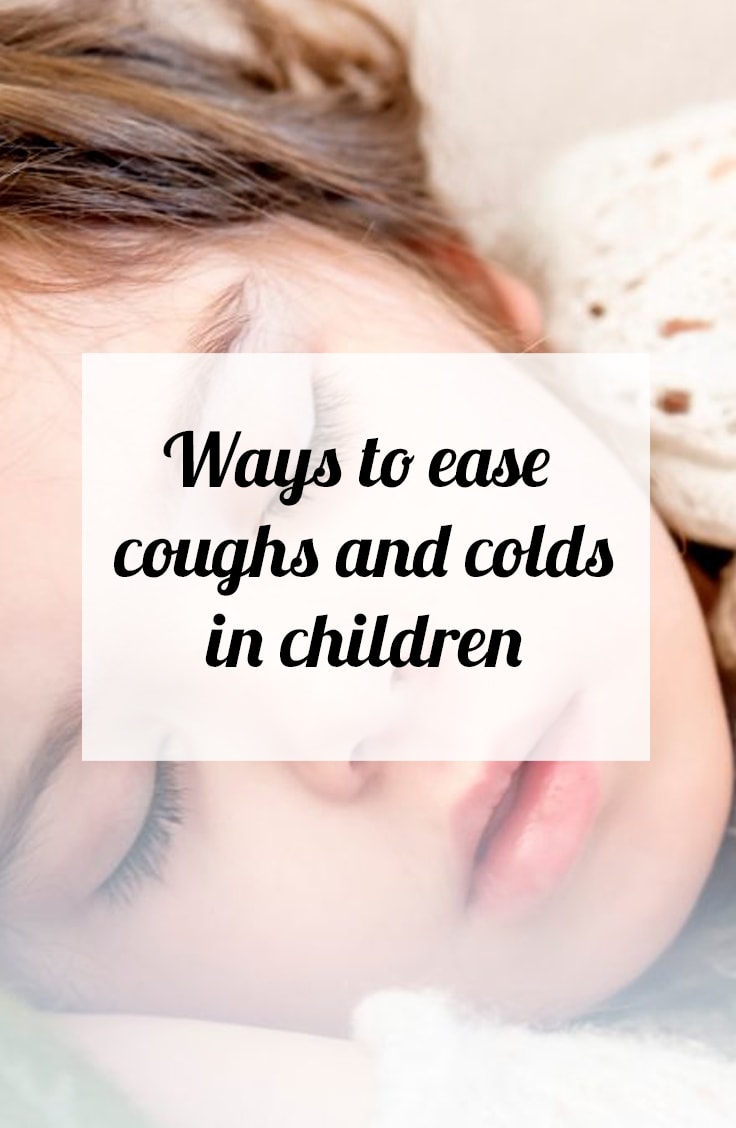