Some people say that the internet is killing off some of the traditional pleasures of life. This might be sort of true when it’s easier to send an email or an SMS instead of picking up the phone and having a good old chat with a friend or one of the family. But you could also argue that it’s given some favourite games a whole new lease of life. Here are just five examples and I’m sure that you’ll be able to find many more with just a little searching online. 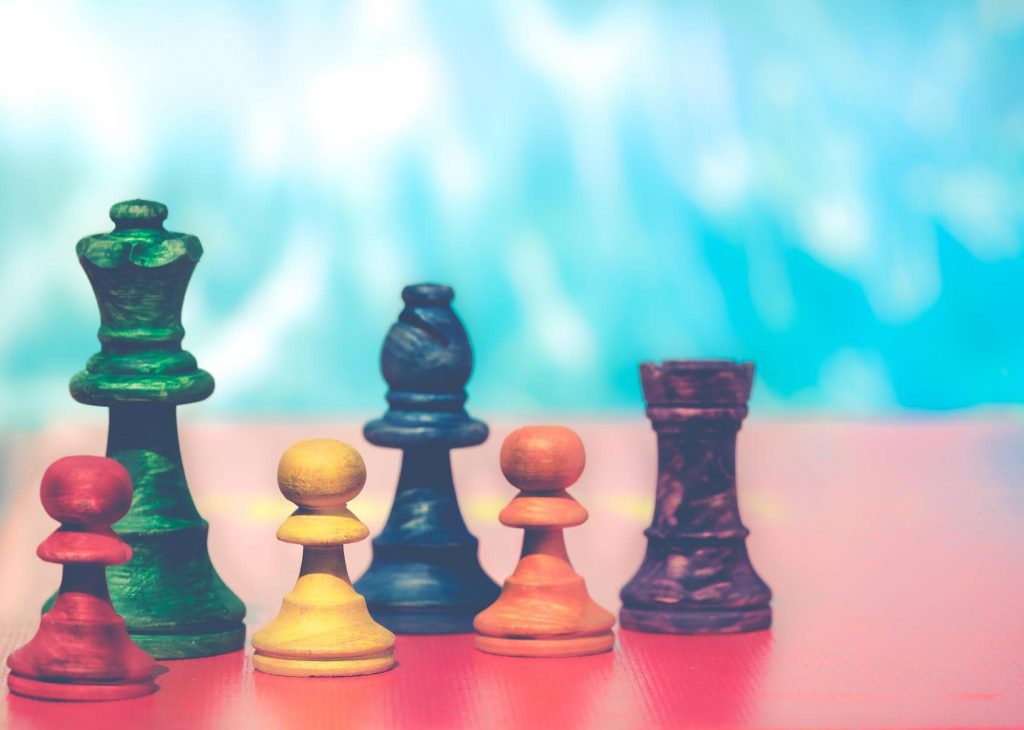 How many rainy afternoons or chilly winter evenings in front of the fire have been made a little more fun thanks to a good game of Clue. It’s hard to believe that it was originally invented way back in 1943 – and even harder to believe that it’s even been made into a film using all the familiar characters. Play Clue online and you’ll find that it’s just as good as the board game version, whether it’s against friends or just the computer.

There might be some very good reasons why bingo halls became less popular over the years. After all, they didn’t exactly have a glamorous reputation. But they were places where you could go to have fun and meet up with friends. These are the elements that they’ve picked up at Lucky Pants Bingo, along with lots of different games. Plus you can enjoy them whenever you want when you play online bingo at LuckyPantsBingo.com. 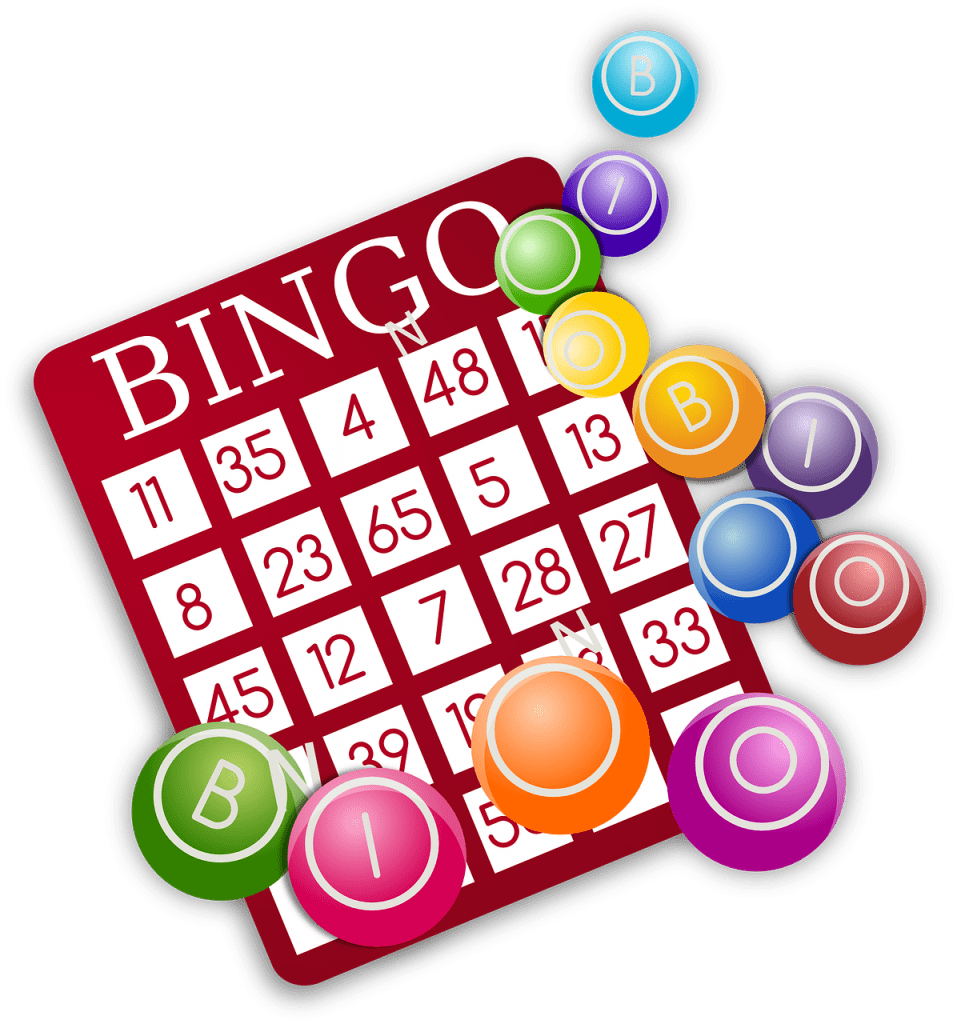 If you’re the sort of person who just loves words and language then Scrabble is probably your all-time favorite board game. It’s also hard to beat the satisfaction you get when a really great triple word score comes up boosting you into the lead and leaving the other players behind. Well, the good news is that there are plenty of Scrabble games and forums just waiting for you online.

You either get chess or you don’t. But for devotees, it can become quite an obsession. That’s because, for what’s a quite straightforward game on the surface, it’s endlessly varied and fascinating. Even if you’re a relative novice you’ll be able to find an online game that suits you perfectly and there are also lots of tutorials. Remember though, a computer called Deep Blue once beat world champion Gary Kaparov so you will have to bring your A-Game, whatever the level!

Another ancient game that has a devoted following is backgammon. Even if you’ve never played it the rules are easy to pick up. You have a set number of counters on a board and by throwing dice you move them to your home section and then remove them. The winner is the person who gets rid of all their counters first.

So I hope you have fun with at least some of the games suggested here or some of your other personal favourites – and remember to get your friends involved too. They’ll love it!