Coffee has been shown to have many health benefits, but the most surprising one is that it helps promote weight loss. While this may seem odd at first glance, there is much scientific evidence that shows that caffeine indeed helps with weight loss by impacting our metabolism and decreasing the feeling of hunger. Furthermore, it’s been shown that caffeine works best while consumed in its purest form, such as from black coffee and caffeine supplements. Here’s how coffee can help you lose weight. 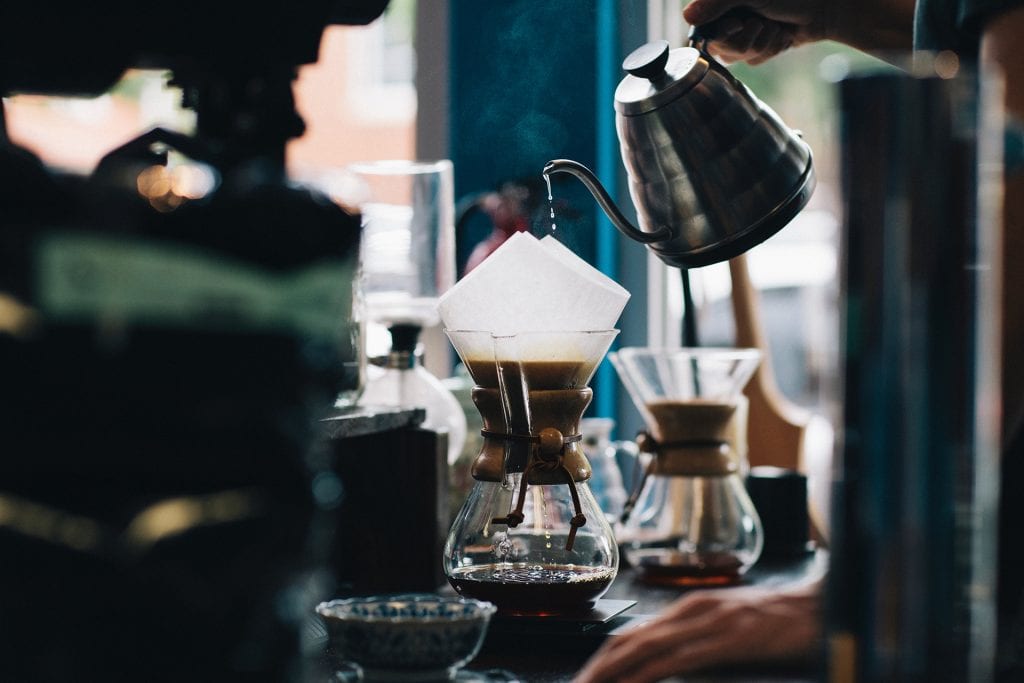 It speeds up your metabolism

Recent studies have found that coffee can cause a short-term burst of increased fat burning. This happens because the enzymes involved in your metabolism work faster to release energy from burning fats in your body. Another mechanism by which coffee helps promote weight loss by speeding up the metabolism is that it prevents a specific type of inflammation that can stall our thyroid gland and boost long-term calorie burn.

On average, a single coffee cup has been shown to have increased metabolism by an additional 100 calories a day. In addition to these effects on the metabolism, phenols in coffee have been shown to decrease insulin levels. This is highly beneficial for weight loss as insulin is a hormone that regulates and promotes calorie burning. Another benefit of coffee on weight loss is that it helps free fat from cells so the body can burn it more readily.

The way appetite is influenced by various factors is quite complicated. Aspects that can affect it are the type of food you eat, the levels of physical activity, and hormones. While there aren’t conclusive studies showing a direct link between caffeine and a decreased appetite, there are other studies that give concrete evidence that caffeine may reduce ghrelin levels. Ghrelin is a hormone that lets the body know that it’s hungry, meaning the caffeine impacts appetite indirectly through ghrelin.

Furthermore, additional studies have shown another link between caffeinated products and a decreased appetite. It’s been shown that caffeine also stimulates the satiety of the hormone PYY (peptide YY), making you feel satiated and therefore less hungry. So much so that participants had increased feelings of fullness and reduced food intake within just a month of daily coffee drinking. 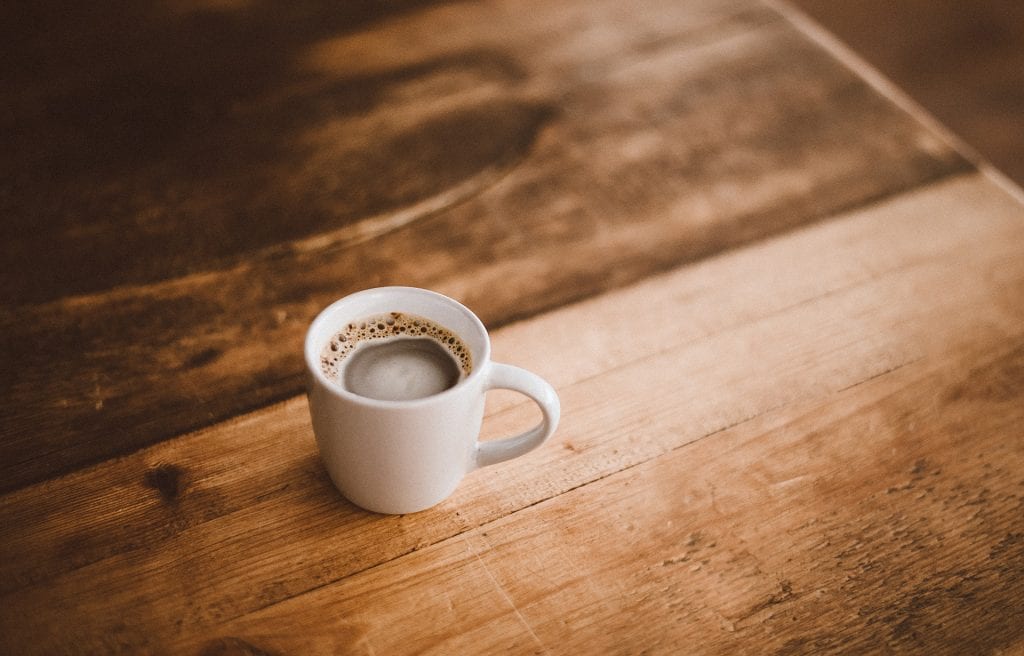 Weight loss is very directly associated with a calorie deficit which means that you burn more calories than consume them. A smart way to achieve this calorie deficit is to ingest fewer calories than your average caloric intake. This is where coffee comes into play. It’s an ideal beverage to consume with weight loss because it contains less than five calories per serving (one cup).

However, this only applies to black coffee. While this type of coffee is not the most popular choice, there are many better options. One of them is caffeine anhydrous pills, a crystalline powder that contains caffeine in its purest form. When coffee is traditionally processed, it has added chemicals that are absent in it. It’s also very convenient to add to drinks or energy bars for easier consumption.

Does decaf coffee work too?

If you’re not an avid coffee drinker or you simply prefer it decaf, you might be wondering if it still can work for weight loss as many studies have shown a correlation between weight loss and drinking either coffee and green tea. Scientists have asked themselves whether caffeine is an essential component that makes coffee excellent and efficient for losing weight. They have come up with results that might implicate so.

Even decaf coffee contains a certain amount of caffeine which can promote weight loss, just not as efficient as a caffeinated beverage or supplement. However, it’s possible that some of the antioxidants in coffee, be it caffeinated or not, could also help with weight loss. There isn’t any concrete evidence that might suggest that a decaf coffee will also help you with weight loss, but it’s not either out of the picture. The bottom line is, caffeinated drinks and supplements are by far much beneficial.

As many studies suggest, coffee indeed promotes weight loss by making our bodies burn calories faster. Caffeine also has a direct impact on hormones which help us feel less hungry and more full. All of these effects combined work wonders on our body weight. However, it’s important to note that coffee should be black or taken in a caffeine supplement form for optimal results. It contains no other components that can add to the caloric value.