BritMums Live 2016 or BML16 is one of the most talked-about events in the Parent Blogging world. I remember wishing I had plucked up the courage to go last year but felt like too much of a newbie who wouldn’t know anyone. So I watched the action unfold on social media instead.

Fast forward a year and I am close friends with a fabulous group of bloggers. We talk pretty much every day and two of them were coming from Birmingham to attend BML so I knew it’d be too good a chance to miss catching up with Zara and finally meet Rachel for the first time as well as meet and catch up with some of the other lovely bloggers that I chat to on social media. (Franca, Nadia, Lisa, Claire, Natalie, Fran and Rebecca to name just a few) 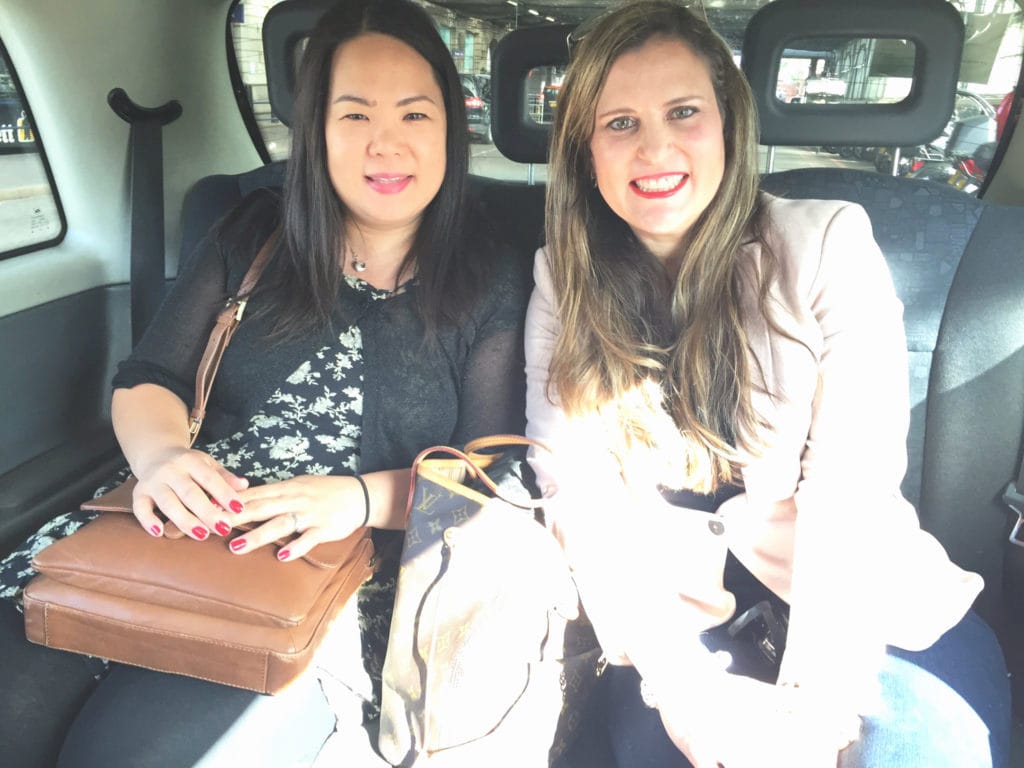 Having been blogging for almost two years I was a BML virgin and really excited to be able to attend this year. Oddly, this was my very first blogging conference as I managed to miss all of them so far. We were away for BlogFest last year and BlogCamp fell on E’s birthday weekend.

So what did I learn? 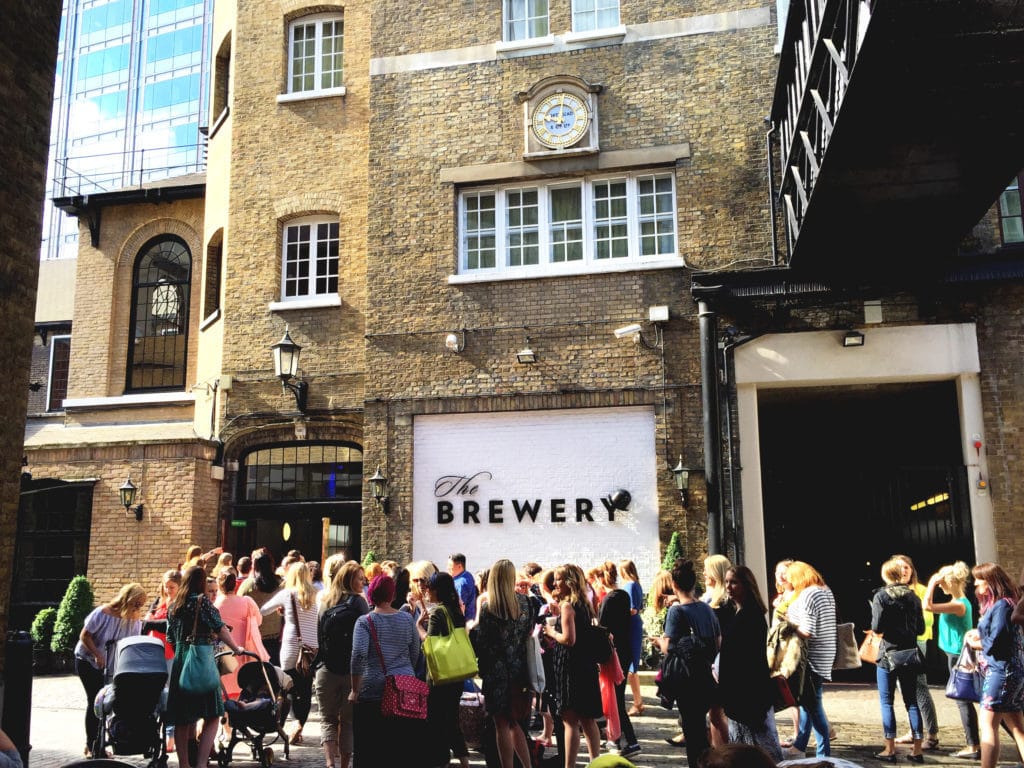 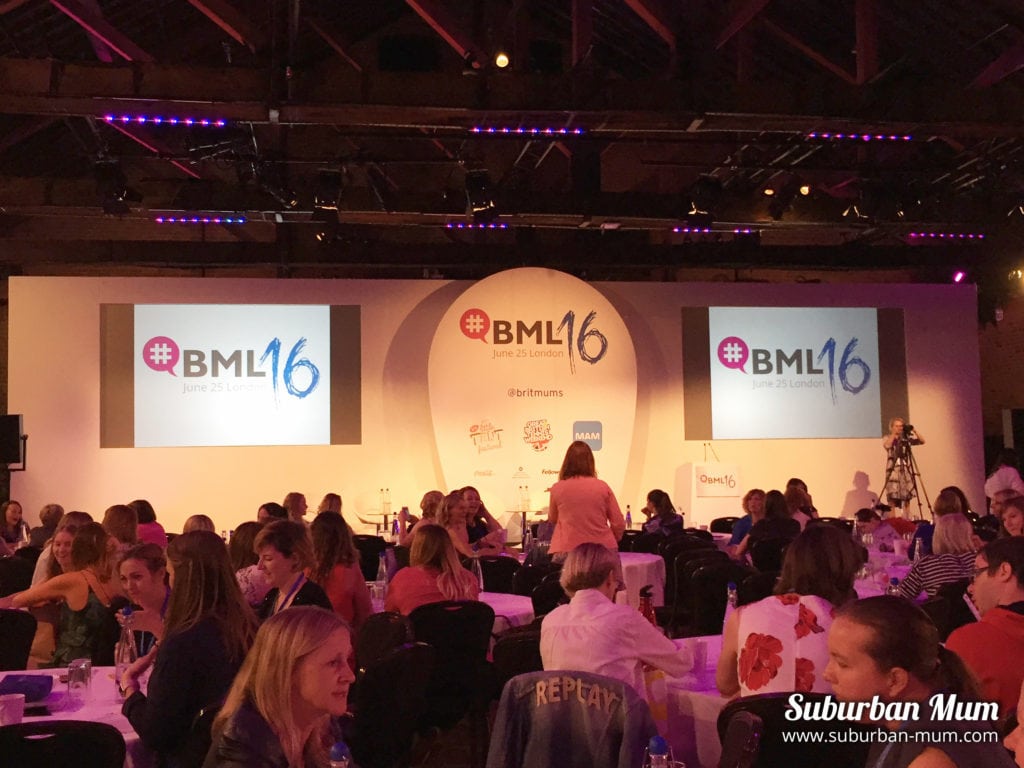 The one day format is extremely tiring
The format changed this year and was condensed down to one day which meant it was a long day for everyone. Some were up as early as 4am to catch their train to London. I’m lucky to live just outside London so it only took just over an hour to get to the event but even then it is a pretty full on day. 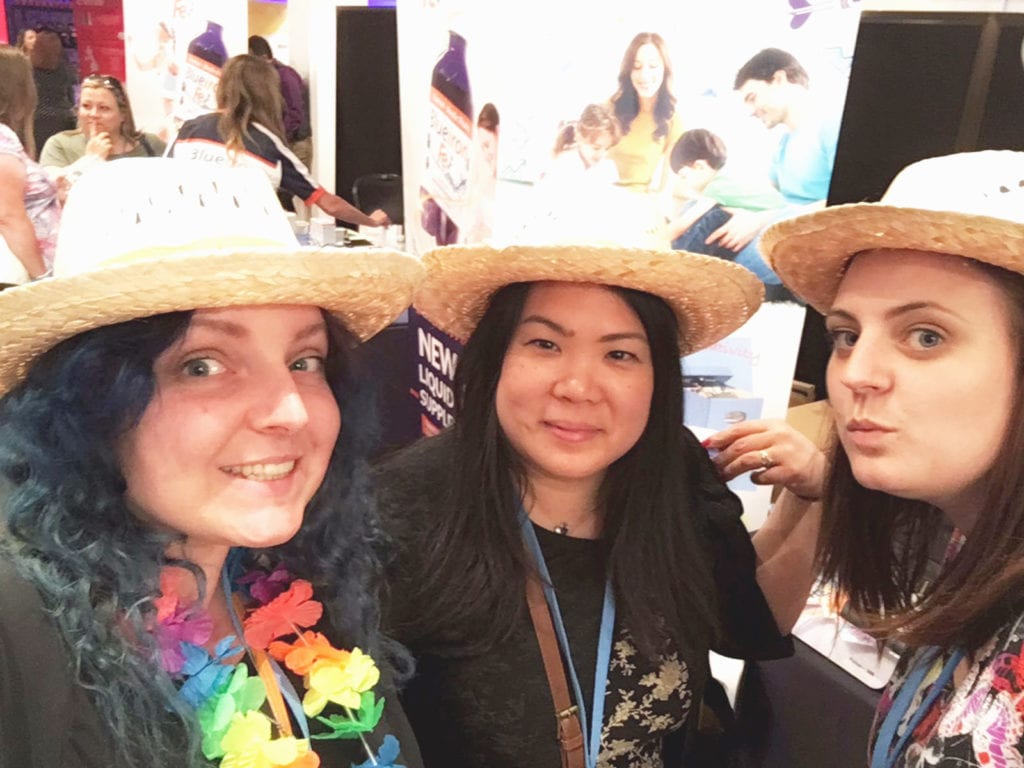 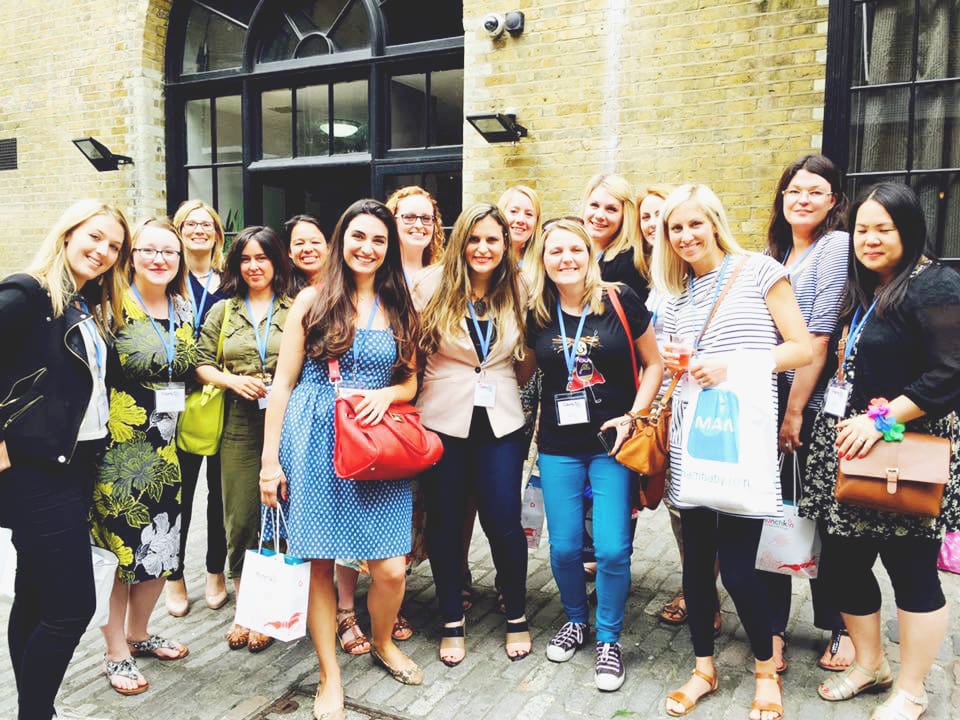 You won’t get to say hello to everyone
I had the best intentions to speak to as many as possible but the reality is that you just won’t get round to everyone however much you try! I would spy someone and tell myself I will go over and say hello but before I knew it they have disappeared or would be deep in conversation with someone else.

The best part?
By far for me, was hanging out with my buddies and meeting bloggers. I just wish I’d had the courage to go up and say hello to more people – definitely something for me to work on.

Will I go again next year? For the social side of things, I would most definitely go again but shelling out £60 to “socialise” is a lot of money. I definitely think there is room for improvement on the workshops/talks and I would love to see them be a little more interactive.

Did you go to BML16 this year – what did you think?